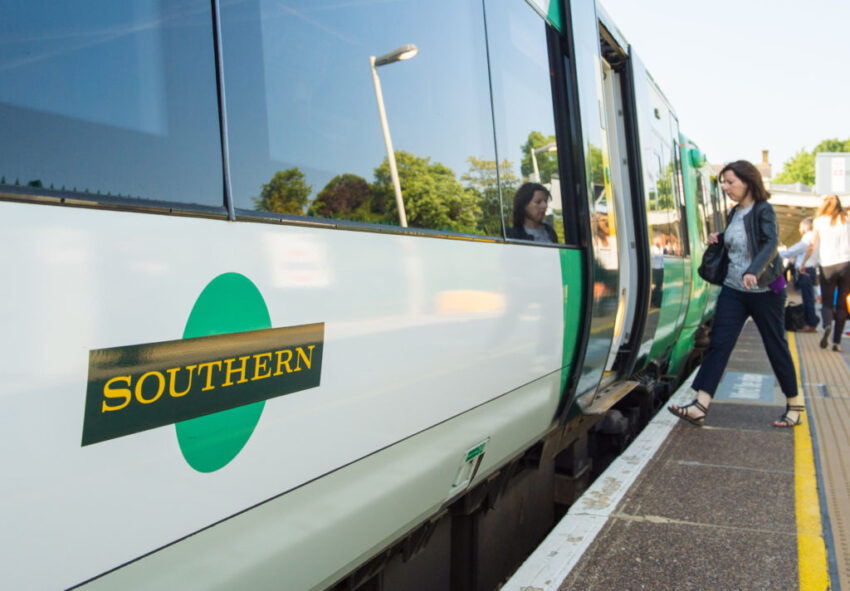 Southern Railway and Thameslink network GTR has been hit with sanctions that will see it make no profit this year and fork out £15 million for service improvements after a botched timetable overhaul.

The Department for Transport (DfT) said it was “holding GTR to account” for its role in the disastrous May timetable changes, which caused widespread disruption across the rail network.

GTR, which is majority owned by transport group Go-Ahead and runs lines including the troubled Southern Railway service, will make no profit this year and will make a reduced profit for the remainder of its franchise until September 2021 as part of the measures.

It will also contribute £15 million towards improvements in services for passengers, on top of the £15 million already paid out in compensation to passengers affected by the timetable chaos.

But the DfT said it decided not to strip Go-Ahead of the franchise, which it said would “cause further and undue disruption for passengers, and is not an appropriate course of action”.

It comes as a scathing report by the transport select committee on Tuesday also separately blasted Transport Secretary Chris Grayling for not doing enough to prevent this year’s train timetable chaos.

The Department for Transport said: “Performance after the May timetable change was unacceptable.

“This action announced today holds GTR to account appropriately and will benefit passengers.”

It added: “The department will continue to monitor closely the performance of GTR, particularly during the upcoming December timetable change.”

Go-Ahead boss David Brown apologised for the “poor service” suffered by passengers after the May changes.

He said: “Since the introduction of the interim timetable in July, performance has greatly improved, and now includes over 200 new services for customers, with further additional services to be introduced this month.

“This agreement will deliver additional benefits to passengers to be agreed in consultation with our customers.”

Despite the GTR profit-sharing agreement with the Government, Go-Ahead said group-wide results remained on track with City forecasts.

GTR chief executive Charles Horton quit in June over the timetable fiasco after being singled out for blame by Mr Grayling.

Go-Ahead owns 65% of its rail operation, Govia, with the remaining 35% owned by French group Keolis.

It is the largest rail operation in the UK, responsible for over 30% of all UK passenger rail journeys through its rail franchises, GTR and Southeastern.