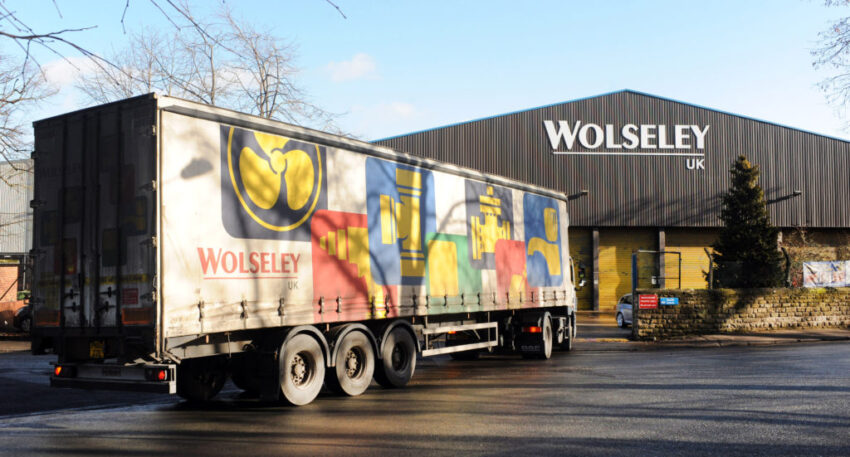 Plumbing supplier Ferguson has reported a rise in first-quarter revenue and profit, driven by growth in the US.

The firm, formerly known as Wolseley, saw trading profit rise 9.9% to 432 million US dollars (£339 million) in the three months to October 31.

In the US, sales rose 9.6% to 4.61 billion US dollars (£3.6 billion), where the group experienced widespread growth “across all geographic regions and major business units”.

However, in the troubled UK market, revenue was down 9.5% to £607 million due to closed branches, the exit of low-margin business, and weak repair, maintenance and improvement markets.

Like-for-like UK revenue grew 1.5% in the quarter, but this was largely due to price inflation.

Ferguson has been overhauling its UK arm, axing branches and quitting unprofitable wholesale business in an attempt to turn around trading.

Chief executive John Martin said: “Since the end of the quarter, the US has continued to grow well and the current indications are that growth will continue in the months ahead.

“As a result, we expect trading profit for the full year to be in line with analysts’ expectations.”

The group changed its name from Wolseley in July last year as part of efforts to focus more on the US, where it makes the bulk of its revenue and trades as Ferguson.

But the Wolseley name has been retained in the UK, replacing previous brands such as Plumb Center.