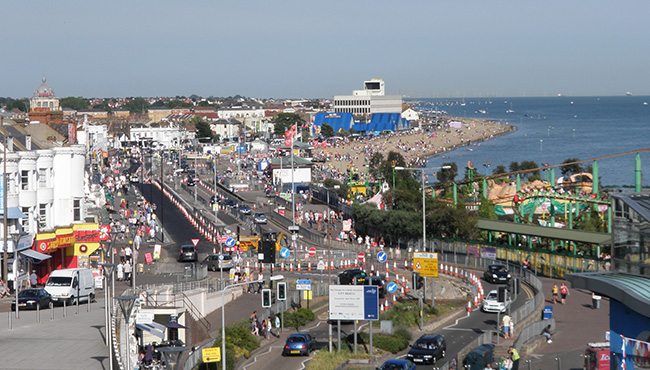 The Solent LEP has had its original £124.8 million allocated for the region expanded to £151.9 million.

Peter Sudworth, Vail Williams Partner, reacted to the Coast to Capital LEP’s funding growth: “This significant injection of money from the government is a powerful boost for the infrastructure that our region’s jobs, investment and trade depend on.

“Our knowledge of the area suggests that there will be a particular welcome to improvements at Gatwick to the train services. In recent weeks Sussex commuter services have come under press scrutiny due to severe pressure from increased passenger numbers.

“Away from Gatwick, the continuing development of Burgess Hill is crucial to the Sussex economy. At Vail Williams we are actively involved with the delivery of 55, 741 square metres of commercial space at the HUB Burgess Hill. The road improvements announced will help sustain the area as a commercial centre.”

Sudworth added: “This extra Growth Plan investment also coincides with public consultation for the South East Airports Commission coming to an end. We look forward to a clear decision being made in the summer months following the general election.”

From Vail Williams’ Solent region, Partner Martin Tice added: “This extra investment is very welcome. Through working with our clients and our knowledge of the local area, we understand the progress that is possible in the Solent region through the Growth Deal.

“In particular, the £25 million allocated for a new National Maritime Centre of Excellence in Portsmouth will be a major boost for jobs and strengthen the maritime heritage in the city.

“Also, the £15.8 million over several years for the transport project to improve access to the Solent Enterprise Centre in Gosport will help to overcome the significant road access issues into the town. The £2.6 million for new technology to bring the motorway and local road system together is another welcome initiative.”

He also said: “I hope this extra money doesn’t mean that anyone thinks the job is done, however. David Cameron has set his sights on ‘full employment’ in the economy – but with the road infrastructure in the region already under severe pressure at peak times we’ll need more investment to help meet this goal.”

“In addition, the rail link between Portsmouth and Southampton is in urgent need of investment to improve the journey time between the two cities and encourage people to choose rail over car.”