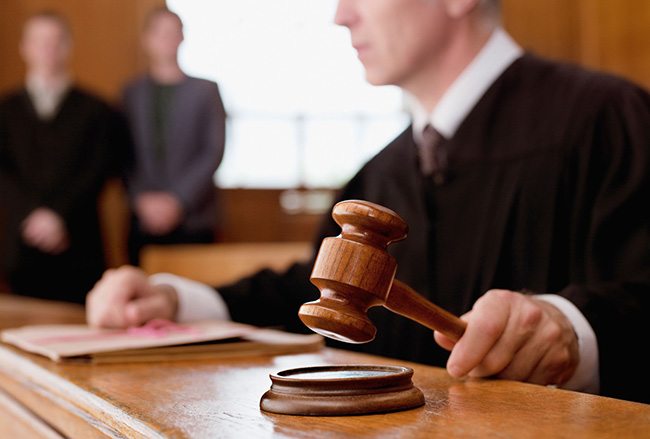 “This massive increase in court fees is of huge significance to business, and many are unaware that much higher fees will now apply if they wish to bring cases to court. Some of the increases are prohibitively high, and I predict that this will create an access to justice barrier for many small companies.

“Whilst the Government claims that the fee increase will gradually remove claims brought by “chancers” and ultimately speed up the legal process, the prospect of losing a valid case will undoubtedly play on the mind of businesses looking to initiate claims.

“The enhanced fees have been introduced with unprecedented speed and the rationale behind them is questionable at best. I am concerned that for small businesses – that don’t have powerful and weighty in-house law teams fighting battles on their behalf – these increases will deter them from making valid claims.

“I am pleased to hear that the Law Society, with the support of other lawyers’ representative bodies is taking this concern seriously by launching a judicial review of the increases.

“In some cases these changes could at least double the legal costs incurred before formal legal action is commenced. Of course, it may prompt litigants to truly exhaust all alternative means before taking the step of initiating court action, but a non means-tested fee of as much as £9500 will certainly be a major cost outlay for most

“All sectors will be affected by this change, but I can imagine it will be of particular concern to the construction industry, where non-payment disputes are rife. There is no doubt that being faced with such a high outlay of cash for bringing a case will result in fewer valid cases being taken forward, which is a real worry for small businesses.”