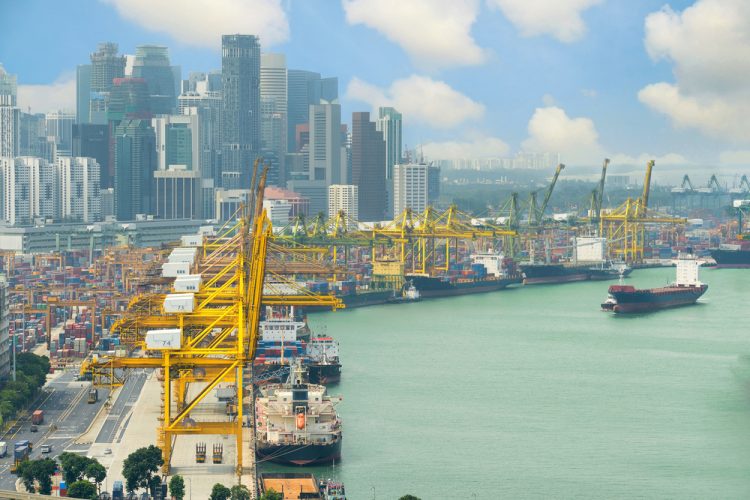 SME pessimism towards international trade reached new lows at the end of 2017, according to new data just published.

The future outlook for international trade also looks gloomy going into 2018 with 75 per cent of UK SMEs expecting trade to decline or remain stagnant over the next twelve months.

Despite expectations that a weaker sterling would boost international exports, hopes were dashed as SMEs remained reluctant to pursue overseas opportunities due to market uncertainties. In Q1 2017, only 31 per cent of SMEs planned to export over the coming quarter. That number dropped to 29 per cent by Q4, the lowest figure for a year.

This lack of fortitude will be a particular worry after the UK government spent 2017 promoting the benefits of international trade as it prepares to leave the European Union in 2019.

On top of reservations around international trade, possibly even more worrying was UK SMEs’ outlook for domestic opportunities.

In Q4 2016, only a third of small businesses were broadly positive about leaving the Union, but by Q4 2017 41 per cent admitted to being positive about our exit.

Despite largely negative sounds from UK SMEs over the last quarter, there were some signs that small businesses may look to return to international trading in the longer term.

Although the number of SMEs trading internationally has fallen, the reach of those still braving trading headwinds has expanded.

The Global Trade Barometer recorded increases in the number of UK traders exporting across all regions including Western Europe, North America and Asia, proving there are growth opportunities for those who are confident enough to trade beyond our shores.

Jeremy Cook, Chief Economist at WorldFirst, said: “After a year of Sterling fluctuation, inflation fears and obfuscation around the government’s Brexit negotiations, it’s little surprise that our SMEs’ appetite to trade internationally is at rock bottom. There were too many unknowns in 2017 and international trade suffered as a result.

“The only positive to come from such a negative year may be that UK SMEs are seemingly drowning out the Brexit noise. Since the end of 2016, a significantly larger contingent of small businesses feel positive about leaving the EU. The pound is stronger than it’s been since the referendum and many SMEs may finally have plans in place for a post-Brexit world. We can only hope this translates into businesses dusting themselves off and getting back to international trading in 2018.”

British SMEs remained keen to take advantage of short term spikes in the value of sterling when buying forward contracts in Q4. While this may seem obvious, it further suggests that importers are looking for any relative pricing advantage they can benefit from given high levels of factory gate inflation and the relative pressure it has put on margins.

Cook Concludes: “While hedging data may suggest that it is business as usual for internationally focused SMEs, the truth is that the circumstances they are dealing with are incredibly tough. Short term spikes in sterling are leapt upon in a bid to offset higher input prices caused by higher energy costs and the legacy of the devalued pound while margins remain tight.”