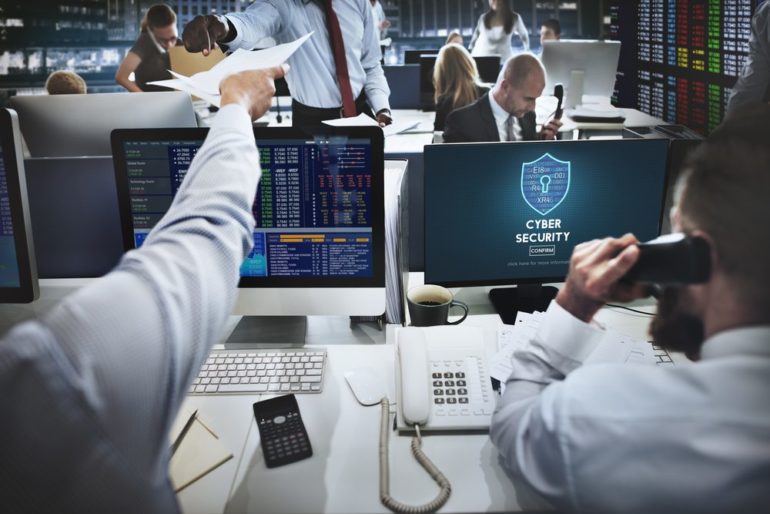 Larger firms are increasingly demanding that smaller suppliers sign up to stringent cyber security systems in order to win contracts.

One in three small and medium-sized enterprises have had their cyber security precautions questioned as part of winning a contract in the past year, a study by cyber security platform Cybsafe found.

Meanwhile, half have had cyber security clauses added to new contracts in the past five years and 44 per cent had been required to show they have introduced a recognised security standard. About 28 per cent have received a demand in the past year alone.

The moves reflect the recent spate of cyber attacks that have seen customer data stolen and systems disabled in some of Britain’s biggest companies.

Oz Alashe, chief executive and founder of Cybsafe, said: ‘We’re seeing increasingly that SMEs are being asked to show that they have considered cyber security and are being asked if they have anything in place that will reduce the risk of them having a breach or them being the route by which an attacker might access an organisation’s data.’