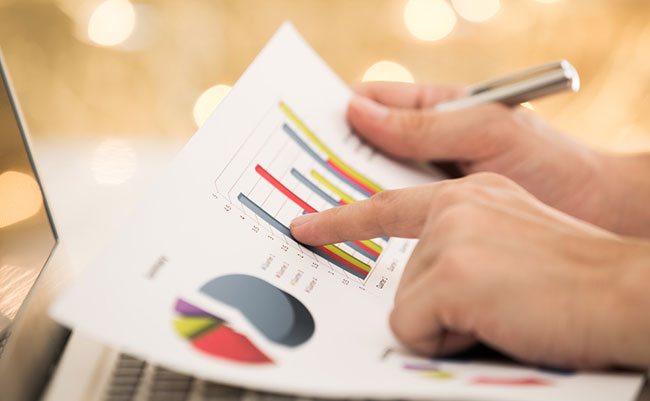 By 2020, the UK’s small and medium businesses expect to have increased turnover by an average of £2.4m, the 2015 Business Growth survey from Santander reports.

Said to reflect high levels of optimism among Britain’s small and medium enterprises, the research found that small businesses are in fact more confident than their medium-sized counterparts; with a predicted average revenue increase of 69% over the next five years as opposed to 25%.

In order to achieve these levels of growth, small and medium business owners are focusing on organic growth and staff retention as key short term priorities, followed by business survival.

More than a quarter of firms survyed said they were focused on introducing new products while nearly a fifth said they were looking to hire new staff – 6 per cent higher than the number that were prioritising this in 2014.

Mike Reeves, joint managing director of SME Banking at Santander, said: “It’s extremely encouraging for UK plc that small and medium enterprises, the lifeblood of the economy, are predicting strong growth over the next five years. It is particularly promising that nearly a fifth are focused on international expansion, as exporting our products and services overseas is key to ensuring a stable, resilient economy.”