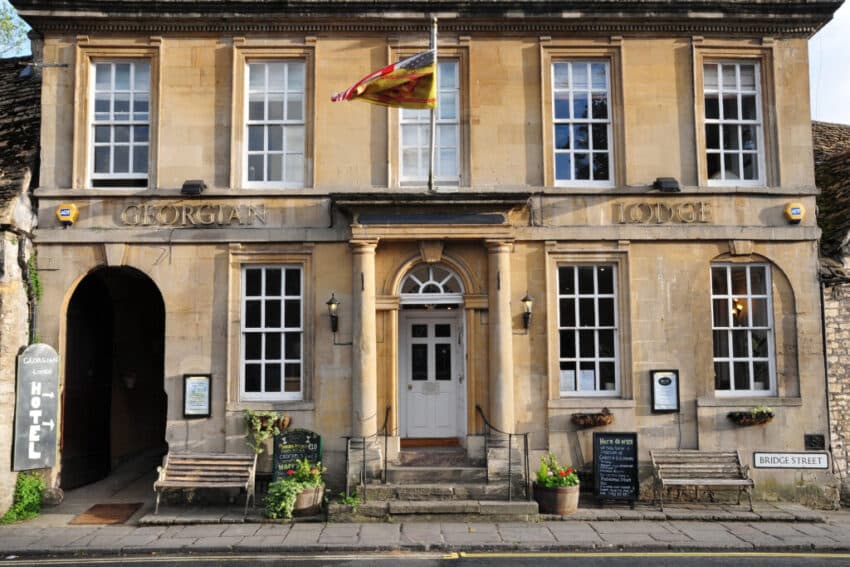 Many UK holidaymakers are booking stays at two or more hotels with a view to cancelling all but one at the 11th hour, prompting fears among accommodation businesses of last-minute cancellation “chaos”.

Avvio, a hotel technology provider, said its data showed that UK hotel cancellation rates were running at “scarily low” levels as consumers – some of whom would ideally like to travel abroad – hedged their bets and hoarded bookings.

Consumers are benefiting from the fact that many hotels and holiday firms have had to offer fully flexible cancellation to attract bookings for this summer and beyond, meaning they can be cancelled for free with perhaps just 24 hours’ or two to three days’ notice. Many travel experts have been urging people booking trips to opt for cancellable options if at all possible.

Foreign travel has now started up again after holidaymakers in England, Scotland and Wales were given the green light for trips abroad.

Travel is currently restricted to a small number of countries such as Portugal, but many people are also booking trips to destinations such as France, Spain and Greece for July and August, in the hope they will be on the green list by then.

Avvio said many holidaymakers who were hoping to get abroad in the next few months were holding on to their UK hotel bookings, with cancellation rates running at about 4%, far below the usual 30% levels.

Michael De Jongh, the firm’s chief commercial officer, said: “Many holidaymakers have booked both a foreign holiday and a UK stay, and our data shows they are often holding on to both. If they decide at the last minute to risk a holiday abroad, a late rush of cancellations in the UK would create chaos across the whole industry as hotels scramble to fill their suddenly vacant rooms. Many of these just won’t be filled, resulting in tens of millions of pounds in lost revenue.”

The firm said it had also identified a growing trend among some Britons for booking rooms at multiple UK hotels, seemingly with a view to cancelling all but one a few days before their trip, thereby causing major inconvenience for businesses that have ordered food and hired staff.

The travel website Expedia said many consumers were “biding their time” when it came to international travel this summer, and waiting for the details of further changes to the restrictions.

It added: “For travel businesses this means there is still a lot of uncertainty. Although consumers clearly want to travel, when and where they go is very much undecided, and there are still a lot of decisions to be made.”

Expedia said that in the short term, domestic breaks were still the top choice for UK travellers, with 80% of interest for late May dates relating to UK destinations. This compares with 55% in August.

The holiday firm Awaze UK, whose brands include the website Cottages.com, said it was not anticipating a surge in UK holiday cottage cancellations.

“Nothing in our data or our conversations with customers leads us to believe we are going to see any significant rise in cancellations as foreign travel starts to open up,” said a spokesperson.