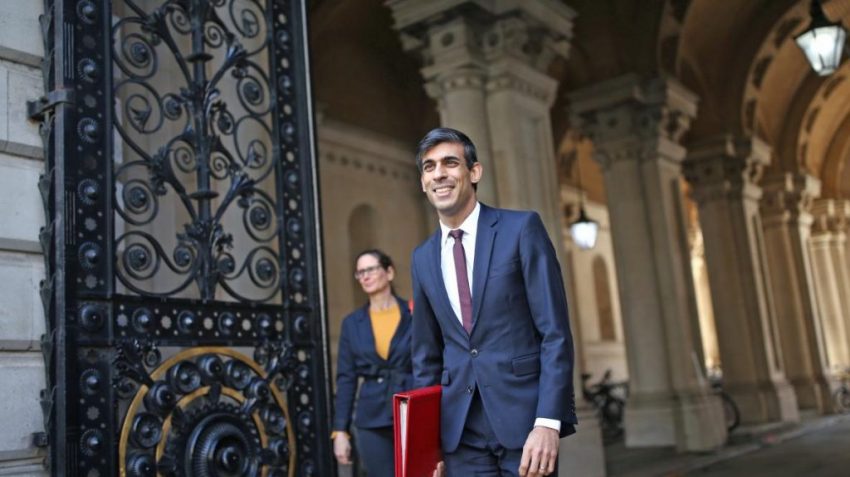 Chancellor Rishi Sunak has been warned that Britain faces a 1980s-style unemployment nightmare unless he takes “bold action” to shore up industries hardest hit by the Covid-19 lockdown.

Trades Union Congress head Frances O’Grady, and union leaders representing more than three million workers, sounded the alarm after 12,000 job cuts were revealed in just two days as café chains, retailers and aviation manufacturers reel from the slowdown. The chancellor is due to deliver an emergency statement on Wednesday, when he is expected to put apprenticeships at the heart of plans to save the economy.

Employers could be given a cash incentive of up to £3,000 per apprentice to take on under-25s. Treasury officials have spent the past three weeks discussing various options after the number of apprenticeships available via the official website plunged by 80%.

In a joint statement with O’Grady, the leaders of Unison, Unite, Usdaw and the GMB told Sunak there was a “very short window to save hundreds of thousands of jobs”. “Without bold action from the government this week, we face the prospect of mass unemployment on a scale not seen since the 1980s,” they said.

The unions want Sunak’s furlough scheme, which has paid 80% of the wages of more than nine million workers, to be extended beyond the end of October for viable businesses, a guaranteed jobs scheme and investment in green infrastructure projects.

“Act now, or see a lasting economic storm,” they said, vowing they would work with ministers and business.

The CBI has also called for a scheme to get young people back to work, and for targeted VAT cuts to kick-start consumer demand. Sunak said yesterday that consumers must start spending again.

The Resolution Foundation think tank is urging him to give a voucher worth £500 to each adult and £250 to each child in Britain to spend in shops and restaurants.