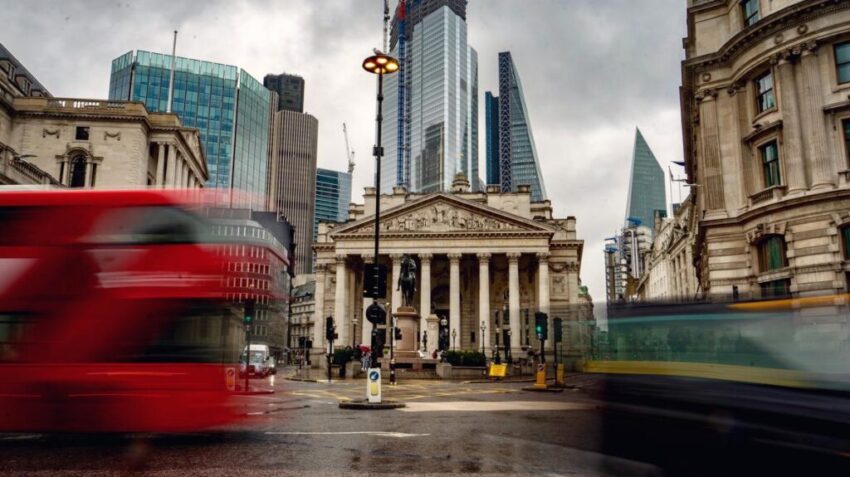 Bank of England governor Andrew Bailey has written to lenders warning them of the challenges negative interest rates would bring.

Bailey, who succeeded Mark Carney as the virus crisis was taking hold in March, said that adapting to an unprecedented move into negative territory, where the Bank would charge commercial lenders to store reserves, would be “a significant operational undertaking for firms”.

He noted that many would need 12 months to change computer systems, update financial contracts designed for a world of positive interest rates and work out how to communicate with clients.

Bailey, 61, told the Treasury select committee in May that negative rates were under “active review” — a U-turn on his previous position. The letter, sent last month, is a sign that the Bank is preparing the City for the possibility of a shift into negative territory for the first time in its 325-year history.

The Bank has pumped £745bn into the economy through quantitative easing and cut rates to a record low of 0.1% in response to the coronavirus crisis.

Bailey’s letter said that negative rates were “one of the potential tools under active review” should the monetary policy committee decide “more stimulus” is needed to hit the 2% inflation target.

The governor said the committee would consider the effectiveness of negative rates elsewhere in the world given their “varied” record, implications for the banking system and how households would view them.

Bailey also held a meeting with bank bosses at the end of last month where negative rates were discussed. One person who was present said the governor made it clear that “every tool they have is on the table”.