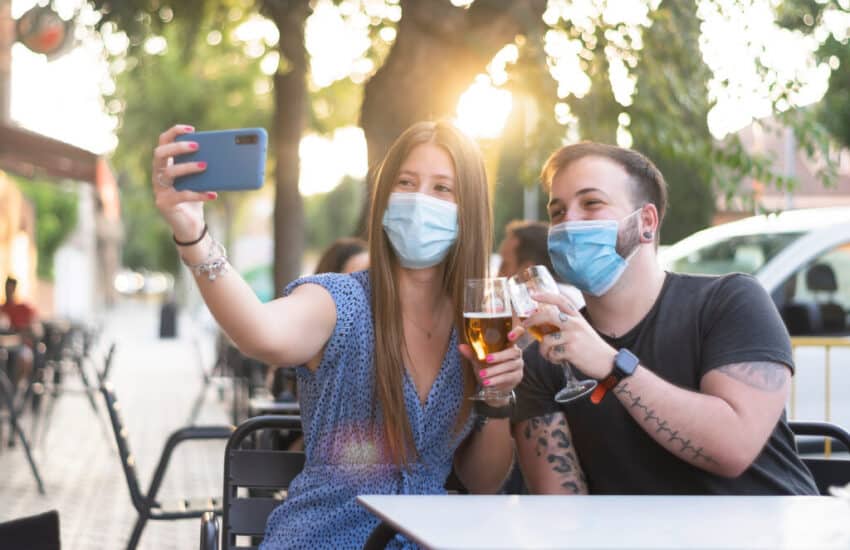 The chief executive of Greene King has warned the government that lifting all restrictions on pubs next month is “absolutely critical” to restoring the industry’s fortunes.

Nick Mackenzie said that the past year had been “incredibly challenging for the whole industry” and argued that if pubs were forced to maintain social distancing and coronavirus passports, the government would have to provide further support.

He said that trading in the 452 pubs that Greene King reopened for outdoor eating and drinking on April 12 had been “all right, better than we expected”. The company had opened another 100 since then, with the majority resuming on May 17 under restrictions.

However, while Mackenzie, 52, said that it was “great to see people back in the pub”, the key date was June 21, when the prime minister has promised the lifting of all restrictions. “Getting to that point is absolutely critical, so we can stand up and have a pint in the pub again. That’s when we’ll be back to making money again and can start investing again as a sector,” he said.

Greene King, which is based in Bury St Edmunds, runs 1,668 managed pubs, has 990 tenancies and two breweries. It was founded in 1799 and brews beers including Greene King IPA, Abbot Ale and Belhaven. It was acquired in 2019 for £4.6 billion by CK Asset Holdings, controlled by Li Ka-shing, the Hong Kong-based billionaire.

In the 36-week period to January 3, Greene King suffered a 63.4 per cent slump in group revenue to £562.1 million and made a statutory pre-tax loss of £248.6 million. During the period it received £159.7 million of government support, including £136 million of furlough money, although it closed 79 pubs at a cost of 607 redundancies.

In response to the “unprecedented and critical impact” of the pandemic, its parent company doubled the size of its loan to the business to £1.5 billion to improve its liquidity. Mackenzie said that during the recent lockdown it had burnt its way through an average of £4,500 per pub, per week.

According to the filing it is due to make to Companies House this week, Greene King, which has net debt of £2.88 billion, has breached a number of covenants attached to its bonds, debentures and debt facilities, leaving it in a state of technical default on most of them.

Although it has sought waivers on the covenants, it acknowledged that as it had yet to hear the result of its waiver request on its main £1.36 billion securitisation, this represented “a material uncertainty that may cast significant doubt on the group’s ability to continue as a going concern”.

Mackenzie insisted there would not be a problem, however. “There isn’t a cause for concern. Our bondholders remain very supportive.”

One issue that has required attention is its Loch Fyne chain of seafood restaurants, a serial underperformer since Greene King bought it in 2007. Having started with 36 restaurants, it is now down to ten after 11 more closures last year. Mackenzie said the remaining ten would be reopened, although to get rid of the leases on some of the closed sites he is considering a company voluntary arrangement.

“We’re exploring options around a CVA,” he confirmed. “But it’s not a question of closing any businesses or losing any jobs. It’s tidying up so we end up with a small but profitable business.”