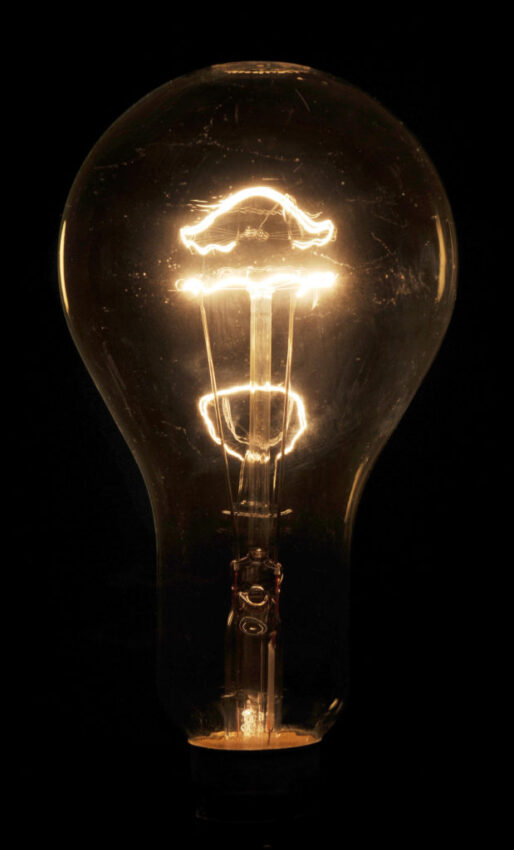 The energy regulator has stepped in to stop customers of the failed Economy Energy being transferred to another supplier under an agreement that may no longer be valid.

Ofgem has issued a provisional order to prevent the switch of Economy Energy’s former customers to E, another gas and electricity supplier.

According to the watchdog, Economy had agreed the sale of around 30,000 customers to E in December last year – but failed to notify Ofgem.

Ofgem believes that the contract may no longer be effective since Economy ceased trading and Ovo Energy was appointed to take over its customers.

The provisional order will last for up to three months while Ofgem investigates the transaction.

Ofgem advised former Economy customers not to switch supplier until they have been fully set up with Ovo.

Economy Energy collapsed in early January, making it the ninth UK supplier to fail within a year. It had 235,000 customers.

The largest failure of last year was Spark Energy, with nearly 300,000 customers.

The energy market has been hit by stinging regulation, including a Government-enforced price cap on standard variable tariffs amid anger over rising bills.

The regulator has recently tightened up rules for new energy suppliers entering the market.

New entrants will have to show they have adequate financial resources and can meet customer service obligations.

Ofgem said the tests should ensure new entrants are robust while encouraging competition and innovation in the market.