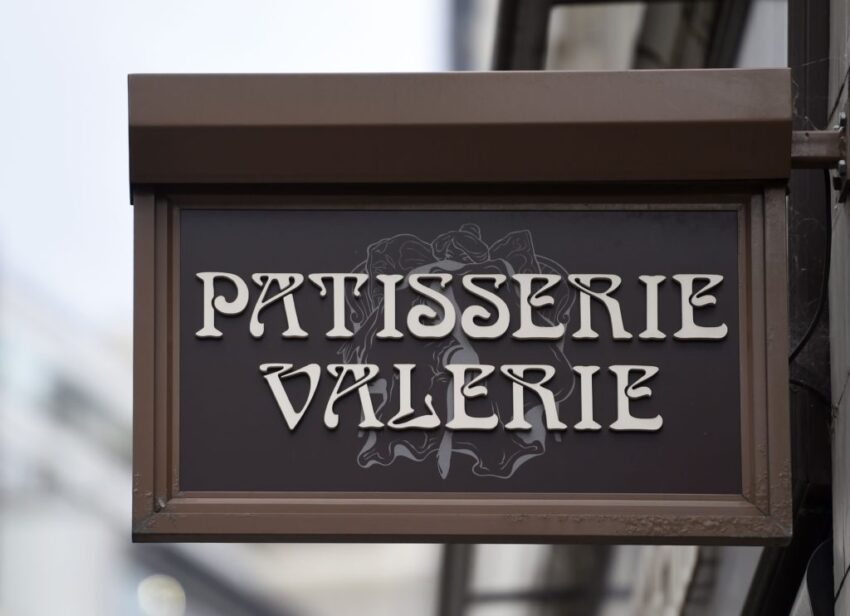 The deputy chairman of Patisserie Valerie has resigned a day after the group revealed the extent of an accounting scandal which pushed it close to collapse last year.

His departure follows the exit of non-executive director James Horler earlier this week and leaves chairman Luke Johnson as the only remaining board member from before the crisis.

Mr Ginsberg stepped down from his position as chairman of the company’s audit committee in December to be replaced by new board member Jeremy Jensen.

The company said Mr Ginsberg would be focusing on his other commitments.

It comes a day after Patisserie unveiled the “devastating” extent of irregularities in its accounting, which included thousands of false entries into the company’s ledgers.

The firm said an initial investigation pointed to cashflow and profitability being worse than previously thought when the problem was first discovered in October.

It has also hired advisers at KPMG to carry out a review of all its options as it seeks to “recover from the devastating effects of the fraud, and to preserve value for its stakeholders going forward”.

The discovery of a black hole in the company’s accounts in October last year pushed it into a crisis which saw it almost cease trading.

A rescue plan was passed by shareholders in November, resulting in the issue of £15 million worth of new shares.