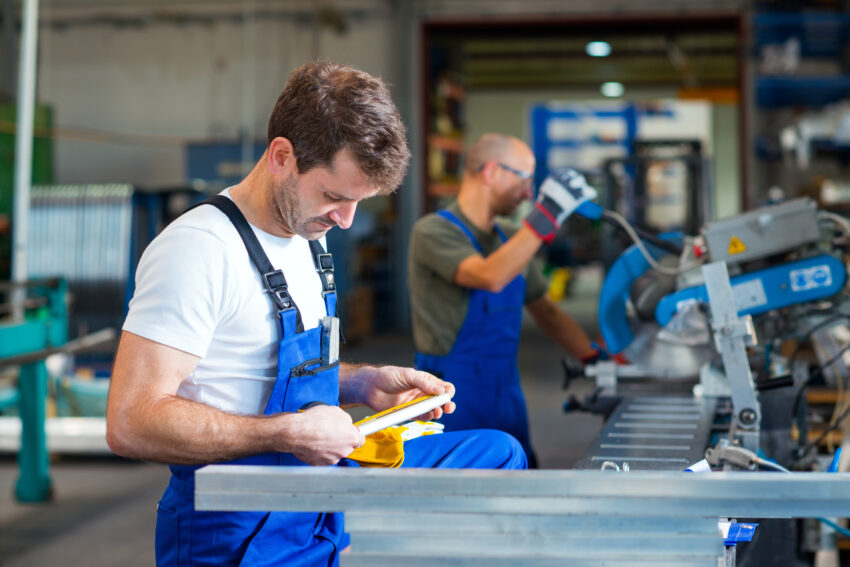 A record number of manufacturers are raising prices, with factory gate inflation of up to 10 per cent becoming “built in” to customers’ expectations, a survey has revealed.

Companies have increased their prices for a fourth quarter in a row and buyers must brace themselves for further rises in the first three months of next year, according to the survey by the trade body Make UK.

Manufacturers are responding to strong inflationary pressures that show “little, if any, sign of abating”, it found.

A balance of 52 per cent of firms said they were increasing prices in the fourth quarter, up from 50 per cent in the third. For the first quarter of next year the figure rises to 58 per cent.

The current reading is the highest since 2000, when Make UK began monitoring inflation expectations.

To underline how “sharply inflation has bitten”, it said the balance of firms raising prices stood at just 4 per cent in the fourth quarter of 2019, before Britain left the European Union.

Price increases of 10 per cent have become a “regular occurrence”, it said. Customers have accepted the higher costs “without a response”, suggesting that inflation is “becoming built in”.

The findings will concern the Bank of England, whose monetary policy committee will announce its latest interest rate decision on Thursday.

The cost of living is already surging because of rising energy bills and bottlenecks in global supply chains. The consumer prices index rose to a decade high of 4.2 per cent in October, twice the Bank of England’s target.

Despite the leap in inflation, the Bank is expected to keep interest rates at their historic low of 0.1 per cent as policymakers may need more time to assess the impact of the Omicron variant on public health and the economy. On Friday official figures revealed a sharp slowdown in growth in October.

Make UK said that the manufacturing sector continues to achieve growth, but warned it had seen “some evidence of slowing activity”.

“While manufacturers will be able to enjoy some festive cheer this year, their spirits will be tempered by the eye-watering impact of escalating cost pressures,” James Brougham, senior economist at Make UK, said. Although there is little sign that inflationary pressure will start to ease soon, their prospects remain relatively rosy as demand from large export markets “looks reasonably strong”, he added.

The balance on output, the proportion of companies increasing output versus those contracting, has fallen to 35 per cent from 42 per cent in the third quarter, according to the survey of 303 companies.

Make UK said those figures were high by historical standards. In the fourth quarter of 2019, the balance of companies increasing output versus those contracting stood at 11 per cent.

It expects the manufacturing sector to grow by 6.9 per cent this year, down from a previous estimate of 7.1 per cent, and by 3.3 per cent next year.