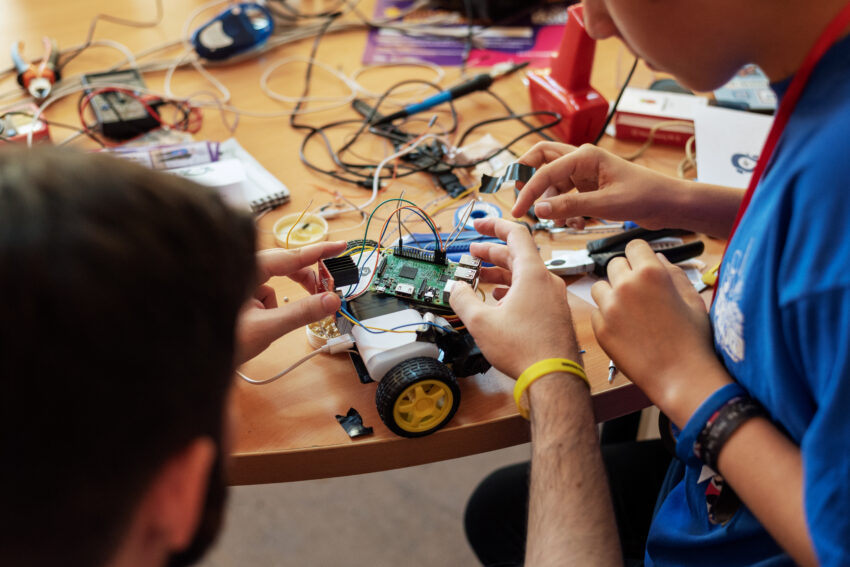 The company behind Britain’s best-selling computer has raised $45 million after sales of its DIY-device rose sharply during the pandemic.

The maker of the Raspberry Pi received the new capital from Lansdowne Partners, the investment firm, and the Ezrah Charitable Trust.

The funding round values Raspberry Pi’s trading wing at $500 million and the Cambridge-based company will use the money to accelerate product development and to market its devices to more businesses and consumers.

The Raspberry Foundation was established in 2008 by a team of academics and entrepreneurs as a non-profit organisation to promote computing and coding, particularly to young people. Inspired by the BBC Micro and ZX Spectrum, they created a low-cost computer the size of a credit card aimed at teaching schoolchildren about programming.

The no-frills computer became an overnight sensation when it was launched in 2012 and to date it has sold about 42 million units. More than half of Raspberry Pis are used in industrial and commercial applications.

The company manufactures its products in the UK, ships more than seven million devices annually and last year generated underlying earnings of £11.4 million. It has been profitable every year since its launch, delivering more than £30 million for the Raspberry Pi Foundation. Its cheapest computer is the Raspberry Pi Zero, which sells for $5 and its main product is Raspberry Pi 4B, which starts at $35.

Eben Upton, 43, chief executive and co-founder, said that the new capital would “enable us to scale to meet future demand”. He added: “We are seeing strong demand from consumers as they use our PCs to access the internet for work and entertainment, and even faster growth from industrial companies globally as they design Raspberry Pi into their innovative Internet of Things applications.”

Peter Davies of Lansdowne Partners said it had been tracking Raspberry Pi for years. “The commercial and human impact it has achieved in its first decade has been extraordinary,” he said.