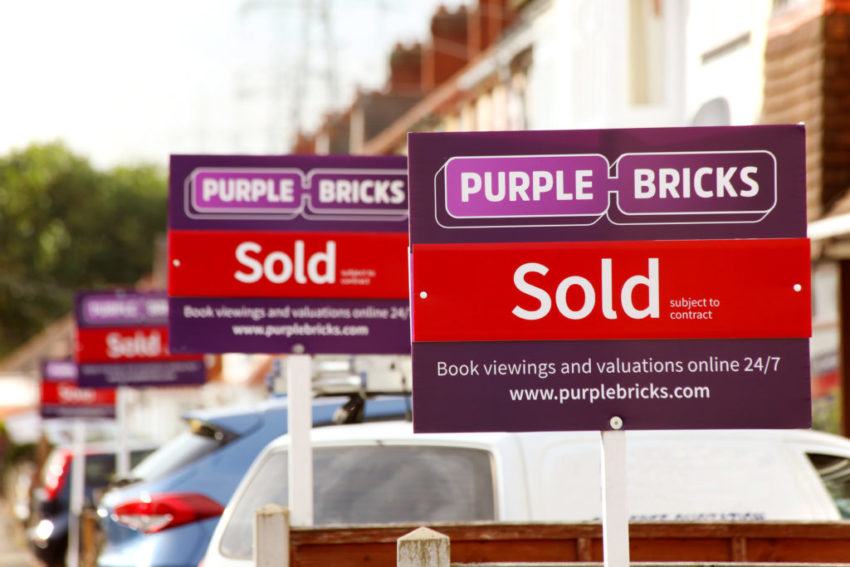 The AIM-listed company expects revenue for the financial year ending in April to be between £165 million and £175 million, against previous forecasts of £165 million to £185 million.

Purplebricks cautioned it does not expect any short-term improvement to “challenging market conditions” in the UK, although it does anticipate taking further market share from its competitors in the second half of the financial year.

It came as Purplebricks reported pre-tax losses widening to £27.3 million in the six months to October 31, up from £11.4 million a year earlier on higher costs as the group continues to expand internationally.

Marketing costs more than doubled to £39 million from £18.3 million.

Purplebricks, backed by fund manager Neil Woodford and media giant Axel Springer, has expanded rapidly since it floated in 2015 three years after being founded.

In addition to its home UK market, the company has operations in the US, Canada and Australia.

In March, German media publisher Axel Springer bought an 11.5% stake in Purplebricks through a £125 million investment, which includes a £100 million subscription of new shares to help with the firm’s US expansion.

“It is this strength that will see Purplebricks emerge stronger from the ongoing industry shakeout, which is expected to continue to expose undercapitalised traditional and online competitors.”