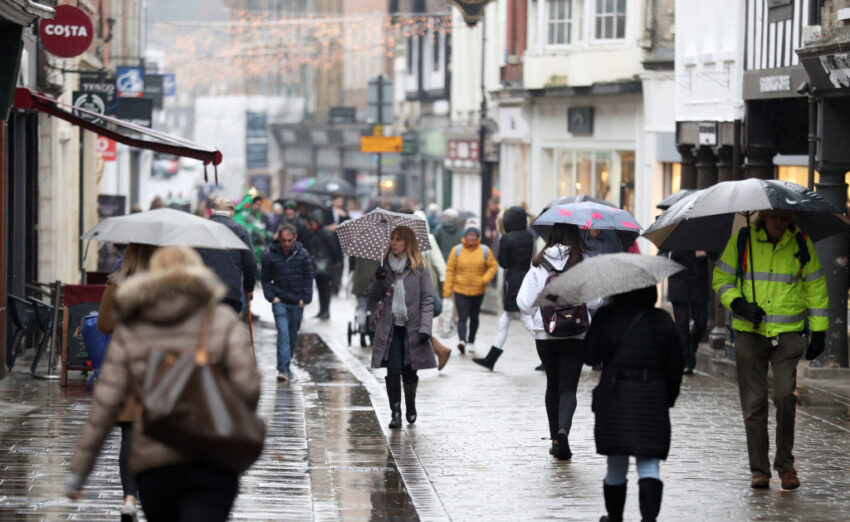 Womenswear chain Bonmarche has seen its shares crash after warning it could slip to a £4 million annual loss amid “unprecedented” tough trading conditions.

The group’s chief executive Helen Connolly said conditions on the high street are worse than those seen during the recession sparked by the financial crisis.

Bonmarche saw shares plunge 37%, having opened as much as 50% lower, after it estimated the group will at best break even, but could slip to an underlying pre-tax loss of £4 million for the full year.

It said like-for-like sales are expected to fall around 12% in its third quarter and drop 1% in the final three months.

Ms Connolly said: “The current trading conditions are unprecedented in our experience and are significantly worse even than during the recession of 2008/09.

“I hope that in the fullness of time our cut to the forecast may prove to have been overdone, but in the current market this seems the appropriate stance to adopt.

“I believe that Bonmarche is well prepared to weather the storm, and that we can look forward to some recovery in full-year 2020.”

It blamed Brexit for adding to the consumer woes.

“We believe that uncertainty surrounding Brexit is a significant factor affecting demand and, therefore, that it may not strengthen until the current period of heightened uncertainty ends,” Bonmarche said.

Last month, the group posted a 45% drop in pre-tax profits to £2.3 million in the half-year to September 29.

Online sales were up 28.9% but store like-for-like sales fell 4% in the half-year.

Bonmarche, which had already warned over profits in September, had been hoping for a pick up in demand during and after Black Friday, assuming shoppers were delaying purchases until the November discounts.

But the bounce-back did not arrive and Bonmarche said consumer behaviour is not following last year’s pattern, “nor the pattern of any year we have experienced previously”.