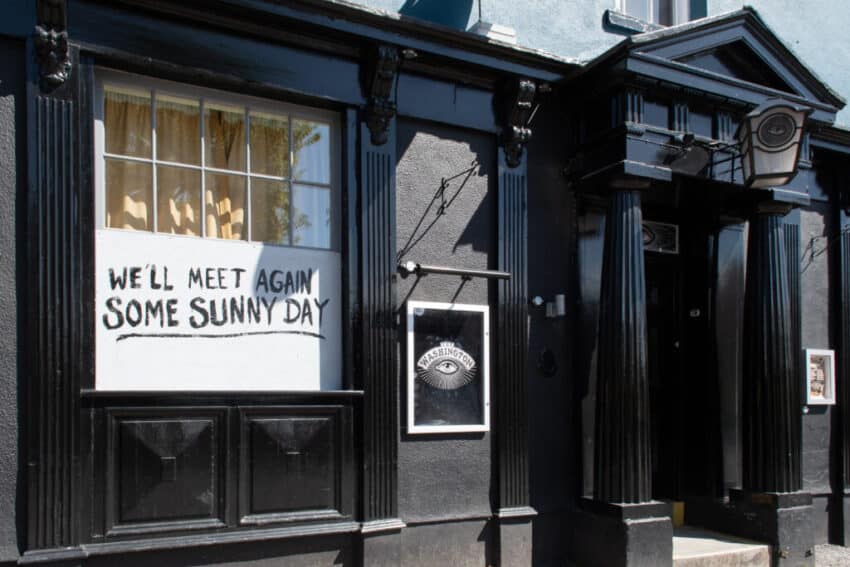 The government has been accused of “unreasonably targeting” the hospitality sector through the proposed introduction of Covid status checks for customers entering pubs, bars and restaurants, as three nationwide pub and bar chains and the UK’s largest nightclub operator voiced their opposition to the plans.

“This feels like a measure which is unreasonably targeting our sector, they are not proposing this to go into a supermarket,” said Alex Reilley, founder of Loungers, a bar and restaurant operator which has 170 sites in the UK.

“It is undemocratic, it’s potentially incredibly discriminatory, and it is requiring a sector which has suffered immeasurable financial losses through the last 15 months to have to adhere to yet another nonsense rule in order to operate ‘as normal’,” he said.

He added that the process of checking a Covid health certificate would be easier at venues such as cinemas, theatres or sporting events, where tickets are inspected on entry.

“Going to pubs, bars and restaurants is a much more informal, often off-the-cuff experience where people will just drop in and there isn’t a form of checking anything on the door,” Reilley said.

Tim Martin, the outspoken founder and chairman of pub group JD Wetherspoon, a regular critic of the government during the pandemic, criticised the suggestion that vaccine passports could be used to allow venues to dispense with social distancing.

“Wetherspoon’s has no faith in this sort of trade-off or in any initiatives dreamt up on a daily or weekly basis, by a small group of ministers, under emergency powers, following discredited and counterproductive curfews, substantial meals, table service, moonshots and other idiocies,” Martin said.

Pub group Fuller, Smith & Turner believes a Covid status scheme is “fraught with issues for the hospitality sector”, according to its chief executive, Simon Emeny.

“It flies in the face of the whole ethos of a public house being one that is open to all, and it will create a superfluous potential point of conflict for our teams,” he said.

Hospitality venues are also concerned that checking customers’ health status would require at least one member of staff to be permanently stationed by the door.

Joining the hospitality industry’s opposition to so-called “vaccine passports” is the UK’s largest nightclub operator, Rekom UK. The government’s current proposals are “not workable or fair”, said a spokesperson for the company which runs venues such as Pryzm in Birmingham and Eden in Newcastle and Manchester.

The firm, formerly known as Deltic Group before it was bought out of administration by a Scandinavian hospitality firm in January, operates 42 bars and nightclubs in the UK. It believes that vaccine passports would disadvantage its mostly younger customers, who may not have received their vaccinations by the time clubs are due to be permitted to reopen on 21 June.

The government is also facing a legal case over its decision to delay the opening of indoor hospitality until 17 May, a month after non-essential retail businesses are allowed to reopen.

The high court has agreed to expedite the case brought by Hugh Osmond, a former Pizza Express director, and Sacha Lord, a nightclub and festival operator who is also the Greater Manchester night-time economy adviser, to the week beginning 19 April, when it will be heard by a judge. Osmond and Lord argue there is no scientific reason for allowing people to shop indoors but not eat and drink inside.