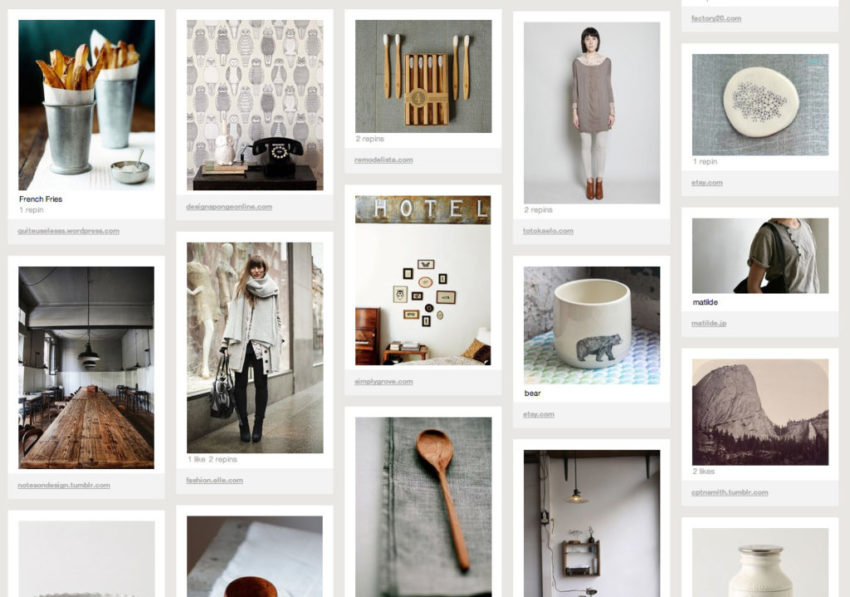 If you pay any attention to social media trends, you probably already know about how Pinterest, the virtual pinboard, has gained superstar status with millions of users, individuals and businesses alike.

However until yesterday, you still needed an invitation to join. After two years and a lot of recognition, Pinterest finally opened its registration to the public. Now anyone with Twitter, Facebook, or an email address to sign up and start pinning.

A study released in April reported that, with 107 million visits per month, Pinterest had become the third most visited social media site, behind only Facebook and Twitter, and ahead of both LinkedIn and Google+.