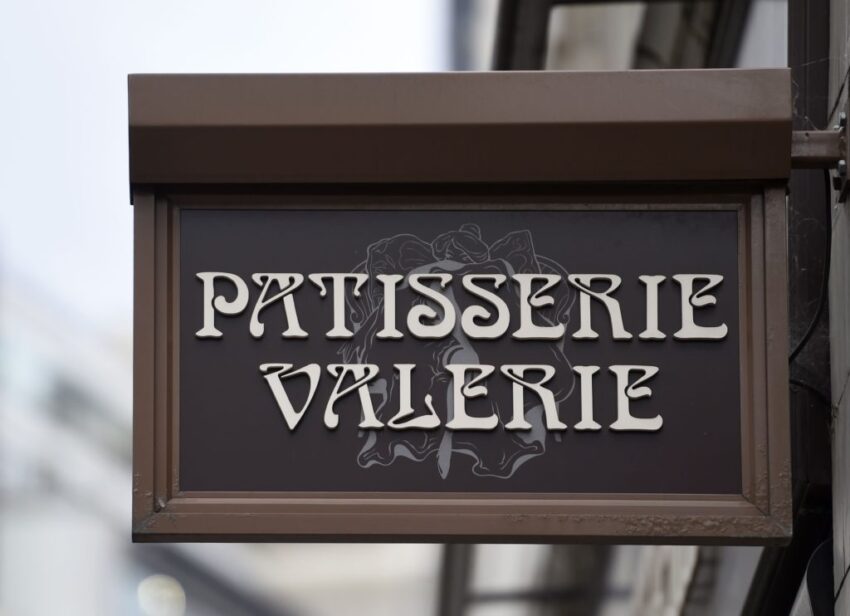 The accountancy watchdog has launched an investigation into Grant Thornton’s audit of Patisserie Valerie, and will also probe the cake chain’s former finance chief Chris Marsh.

The Financial Reporting Council (FRC) said on Wednesday that the investigation, conducted under the audit enforcement procedure, will examine audits of parent firm Patisserie Holdings for the years ended September 30 2015, 2016 and 2017.

The FRC has also commenced an investigation under the accountancy scheme into the preparation and approval of Patisserie Holdings’ financial statements and other financial information by the former finance chief Chris Marsh.

Last month Patisserie Valerie came close to collapse after the company found a black hole in its accounts and was forced to raise emergency funds to stay afloat.

Mr Marsh was arrested on suspicion of fraud following the discovery, but was later released. He has since left the group.

Paul May, the boss of the beleaguered cake chain, has also stepped down with the company opting to install a new CEO to lead its recovery.

His role will be taken up by Stephen Francis, who was recently CEO of pork producer Tulip, where he led a rapid return from significant losses

Chairman Luke Johnson, who loaned the company £20 million to save it from collapse in October, has previously said Mr Francis would assist with a “revival” of the business.