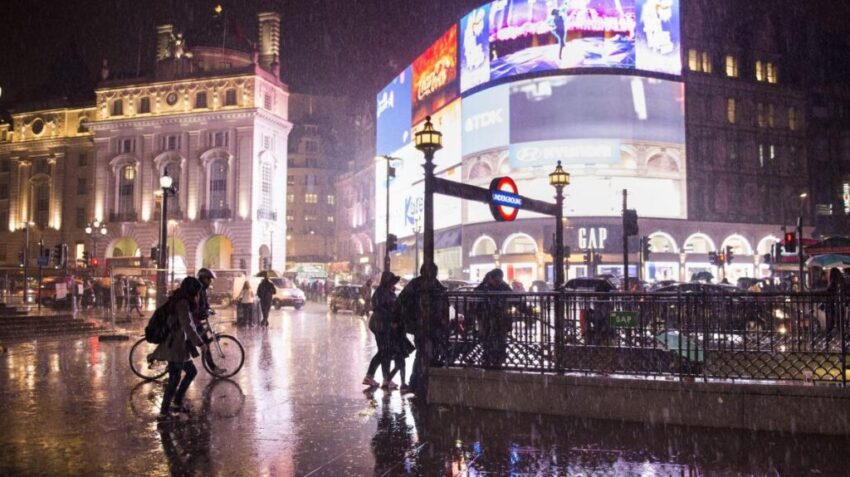 Large advertisers continued to cut spending in the third quarter in an attempt to tide them through the economic downturn, according to a closely watched survey.

Companies cut their marketing budgets across all activities, with events and conferences hit hardest, the IPA Bellwether Report found. A net balance of 41 per cent of companies reduced expenditure on adverts and marketing in the period.

Fifty-three per cent cut budgets, compared with the previous quarter, with only 12 per cent of respondents raising spending, according to the IPA, the advertising trade body. The cuts are the second deepest in the survey’s 20-year history.

In the second quarter, 51 per cent of companies cut back during the lockdown. The closure of many parts of the global economy prompted companies to preserve cash and protect profits, with marketing budgets reduced sharply. The re-opening of businesses improved sentiment, but the recovery had been weaker than expected, the IPA said.

“While the second quarter marked the nadir for UK marketing budgets, we had hoped for a slightly sharper rebound this quarter,” Paul Bainsfair, director- general of the IPA, said. “With a second wave of Covid-19, coupled with [continuing] Brexit negotiations, including bracing for no-deal, I think green shoots in the immediate term are increasingly unrealistic.”

Companies polled by the IPA said that they had reduced their marketing budgets because of the “need to cut costs in order to maintain profitability”. Social distancing measures left many companies operating below full capacity in the third quarter, which had a knock-on effect on their marketing spending.

Corporate events remained the weakest category, with a net balance of 64 per cent cutting spending, followed by sales promotions (36 per cent) and market research (33 per cent).

The IPA predicted that consumer spending would fall by 20 per cent this year, leading to a 23 per cent fall in advertising spending. The trade body foresees a “robust recovery” in economic output next year, with GDP rising by 5 per cent and marketing budgets growing by 11 per cent.