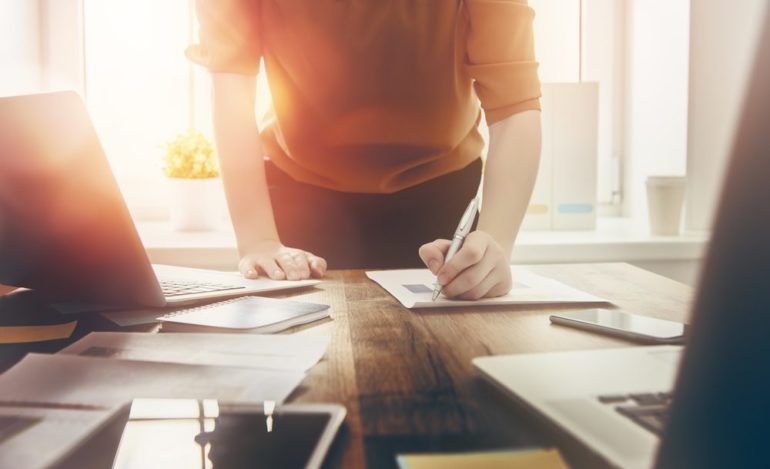 To tie in with National Work Life Week, research has revealed that many self-employed people in the UK are working excessively long hours without taking any holidays.

In a poll of freelancers and micro-business owners, nearly a third of respondents said they worked more than 48 hours per week on their business, while 5 per cent admitted that they spent more than 64 hours each week working.

In a separate poll carried out earlier this year found that more than a third of respondents said they had not felt able to take a week or more’s worth of holiday in the previous six months.

However, the company also discovered that, despite the long hours and lack of holidays, many micro-business owners are content with their working life – with 74 per cent saying that they felt they had a good work-life balance.

Ed Molyneux, CEO and co-founder of FreeAgent, said: “Many people start their own business because they see it as an exciting opportunity to escape the 9-to-5 life and be their own boss. But although those who have taken the plunge generally say that running a small business gives them a good work-life balance, it’s important to remember that self-employment can be very hard and challenging.”

“Although many freelancers and micro-business owners enjoy more flexibility over when and where they can work, our research shows that they are actually likely to work just as many hours as people who are not self-employed – and sometimes a lot more. That’s because they have to manage all of the admin and behind-the-scenes parts of their business, not just the parts that they get paid for.”

“For some people, running a business can also be so consuming that they don’t even manage to take a proper break. We found that more than a third of the people we spoke to hadn’t felt able to take a week’s holiday in the past six months – which means they could potentially be risking fatigue through being overworked and, as a result, putting their businesses in jeopardy.

“With the right tools in place to help ease the admin burden, however, we believe that micro-business owners can spend less time on the fiddly parts of running their business and gain the confidence to take a holiday without feeling like they’re abandoning their work.”