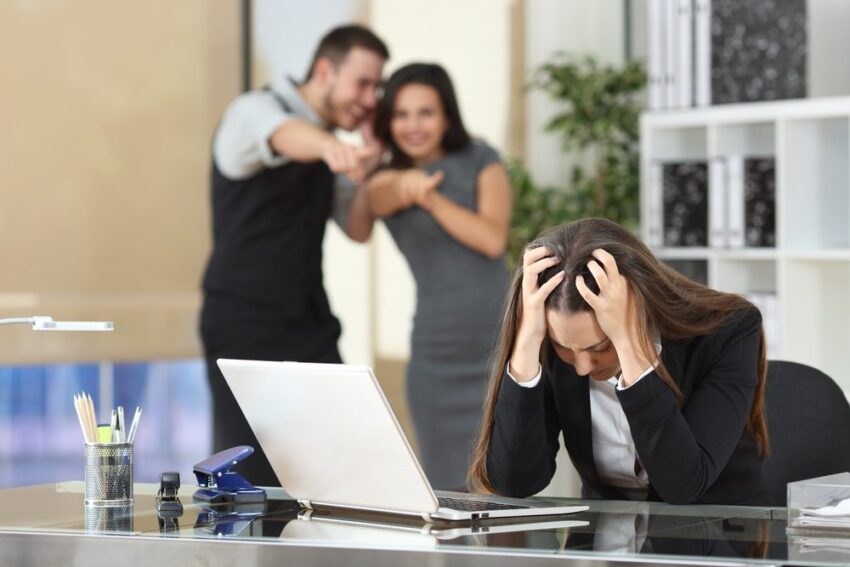 The Federation of Small Businesses (FSB) has welcomed the appointment of Paul Uppal as the first ever Small Business Commissioner.

“There is far too much supply-chain bullying by big businesses. Their small suppliers are often messed around with lengthy delays in payments, underhand changes to contracts or forced to sign unfavourable agreements. Fifty thousand small businesses a year are killed off by late payments.

“The hard work now begins to make a real difference and address the billions of pounds owed to small businesses by large customers. If successful, this could see the beginning of the end for Britain’s poor payment culture.

“While the office will be up and running by the end of the year, we want to make sure he has the powers and the resources to resolve these kind of disputes.

“FSB has worked closely with Greg Clark and his team on the idea of a Small Business Commissioner and are delighted to see it delivered. We will meet the new Commissioner shortly and hope he and his office have the resources and the powers to make meaningful difference to small businesses.”