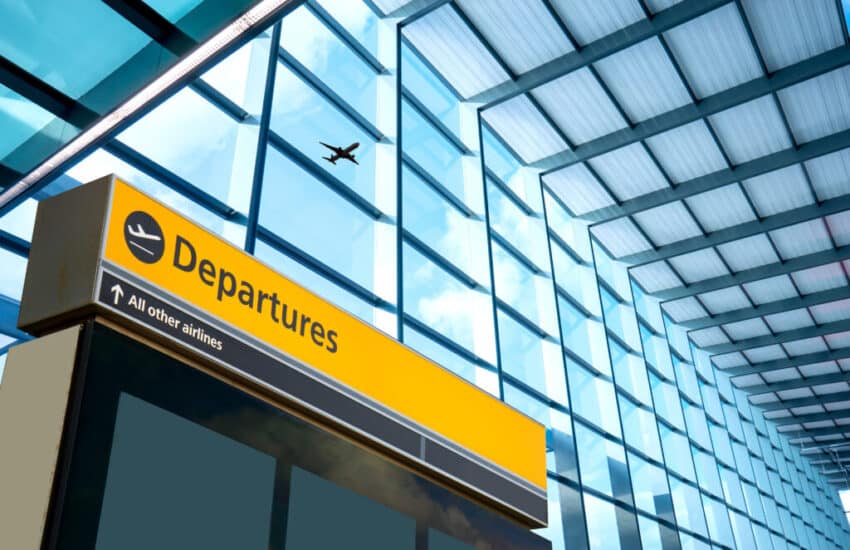 Holidays will be banned until the end of June with people who try to leave the country facing £5,000 fines as ministers tighten border restrictions.

Boris Johnson warned yesterday that a third wave of coronavirus in Europe would “wash up on our shores” as a health minister raised the prospect of banning travel from all EU countries.

Quarantine-free holidays may not be possible to most destinations until August or September. France is likely to be added to the “red list” this week.

The prime minister will mark the anniversary of the first national lockdown today with a minute’s silence.

While the pandemic has eased in Britain, with the 17 deaths reported yesterday the lowest since September, rising cases in Europe have resulted in ministers becoming increasingly pessimistic about allowing non-essential travel on May 17, which had been pencilled in as the earliest possible date.

Under draft laws published yesterday to implement Johnson’s road map out of lockdown, leaving the UK without a “reasonable excuse” such as work or education will be illegal until June 30. People who travel from England to another part of the UK with the aim of leaving the country, or who go to an airport trying to do so, face fines of £5,000.

Officials stress that the travel ban has been extended to June for legislative convenience, and does not pre-empt a review of foreign travel due next month. A government source said the ban had been extended “to stop people travelling before May 17. It will interact with the government’s global travel task force, which reports on April 12.”

Holidays in Britain are banned until at least April 12, when self-catering accommodation is due to reopen. Hotels and other indoor hospitality venues are scheduled to open on May 17.

However, the government faces a rebellion when MPs vote on the measures on Thursday, with Tory backbenchers also unhappy that wider emergency laws will be extended until October. Sir Graham Brady, chairman of the 1922 Committee of Tory MPs, said a longer travel ban would be “devastating” for millions of people reliant on tourism.

The government is considering a traffic-light system for overseas travel destinations. It is unlikely that many holiday hotspots would be declared “green” until late summer because of the slow pace of vaccination in Europe.

Lord Bethell of Romford, a health minister, said “the possibility lies that we will have to red list all of our European neighbours”.