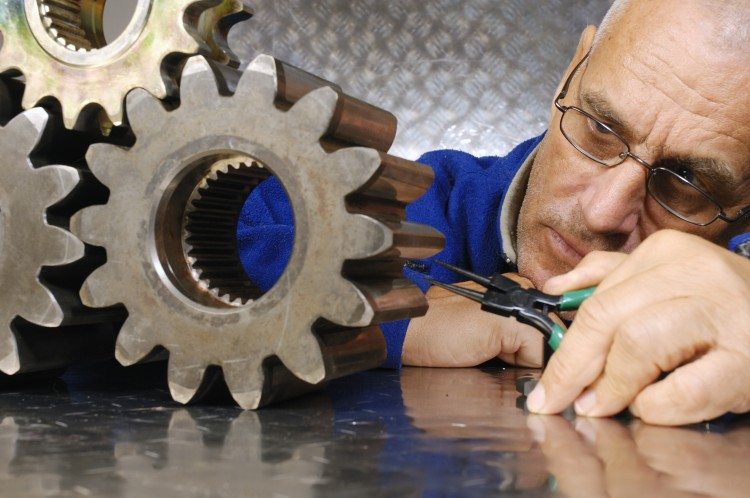 The think-tank has said that a lack of home-grown graduates in the sciences, which has already accounted for a 40,000 shortage in the number of STEM graduates the industry requires every year, has rendered the Government’s goal to divert the economy away from financial services “inconceivable”.

Keith Lewis, managing director of Matchtech – the UK’s number one recruiter in the engineering space – believes that a lot more should be done to attract the next generation into engineering. He said: “This problem is nothing new, but is one that will continue to get worse over time unless action is taken now.

“We recently spoke to more than 1,000 engineers and found that 78% don’t believe that Government is doing enough to attract next generation. This is a frightening statistic considering a recent study by EngineeringUK said that by 2020 the industry will need 87,000 new faces with degree-level qualifications each year, almost double the current number coming through.

“The government must do more to encourage the next wave of engineers into the industry. The UK is the oil and gas capital of Europe and its aerospace sector is one of the largest in the world. Renewables is a fast emerging sector and in need of engineers at all levels. The jobs are there and the industry is thriving – we just have to sell it to the next generation. In recent years we have seen successive Governments paying only lip service to what actually needs to be done and, as a result, other careers, such as IT have emerged as more attractive avenues.

“Since the start of the academic year we have spoken to and signed up approximately 2,000 students and placed 5,000 in the last decade but no one can do this on their own – the industry and government must to work together to ensure we attract the next generation and do not lose our mantle as ‘world leader’ in engineering, an industry that has been the backbone of the UK economy for many years.”