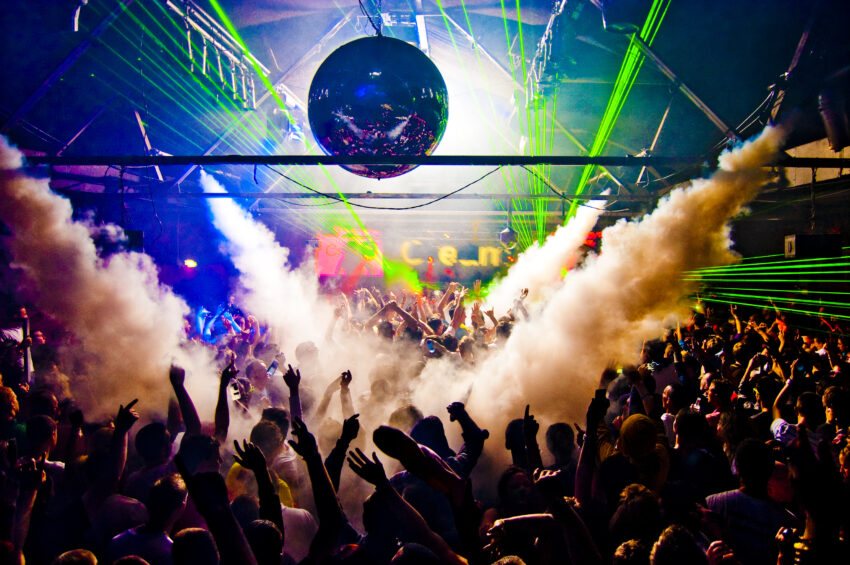 Nightclubs have said they face rising costs and lost bookings amid confusion over Covid regulations for England being introduced at their busiest time of year.

Bookings have been cancelled and visitor numbers have already dropped, club owners said.

The introduction of Covid passes in Scotland and Wales earlier this year hit takings by up to 30%, according to figures from the Night Time Industries Association.

Peter Marks, the head of the UK’s biggest nightclub and bar operator, Rekom, which runs 42 venues, said the group would need to hire about three extra security staff at each venue to implement the measures, which make proof of two Covid vaccine doses or a negative lateral flow test mandatory for entry to nightclubs.

“It is all a nightmare,” he said. “We need more staff in an age where security staff are hard to come by.” He said bookings at the group’s clubs in Scotland and Wales had taken a hit after mandatory Covid passports were introduced there.

Aaron Mellor, the owner of 45 venues in the UK including Gorilla and Deaf Institute in Manchester, said the business had lost £300,000 of bookings in 24 hours as Christmas parties were cancelled.

He said the government’s shift to asking those who could work from home to do so was having a “massive impact” as workers did not want to come into city centres if they were not in the office.

Mellor said the potential lost business because of new vaccine requirements for clubs and the cost of taking on extra staff to deal with entry rules would only add to those difficulties.

“The government has spent the last two months assuring us that Covid passports don’t work and they are not going to happen, and now they are happening in the busiest two weeks of the year. Yet again nightclubs are being penalised,” he said.

All nightclubs, unseated indoor venues with a capacity of at least 500 people or crowded outdoor venues or events with at least 10,000 attenders will have to implement checks on over-18s from 15 December.

Several club owners said they were concerned about trouble from young revellers as the new rules could be confusing. Nightclubs are defined as all venues playing music and with space for dancing and serving alcohol after 1am.

Jeremy Joseph, the owner of G-A-Y in London, said he had three venues that would each now be operating under different rules. “It should be clear so all venues are treated the same. People don’t know the capacity of G-A-Y so they are not going to know what the rules are.”

However, some major clubs said the new rules would not mark a change as they had long been asking their clientele for a Covid passport or a test.

Luke Laws, the operations director of Fabric, a 1,500-capacity venue in central London, said it had been asking guests for Covid passports or tests since July, so there would be no change next week. “It’s been an extra cost and an extra layer but we’ve been able to make it work,” he said.