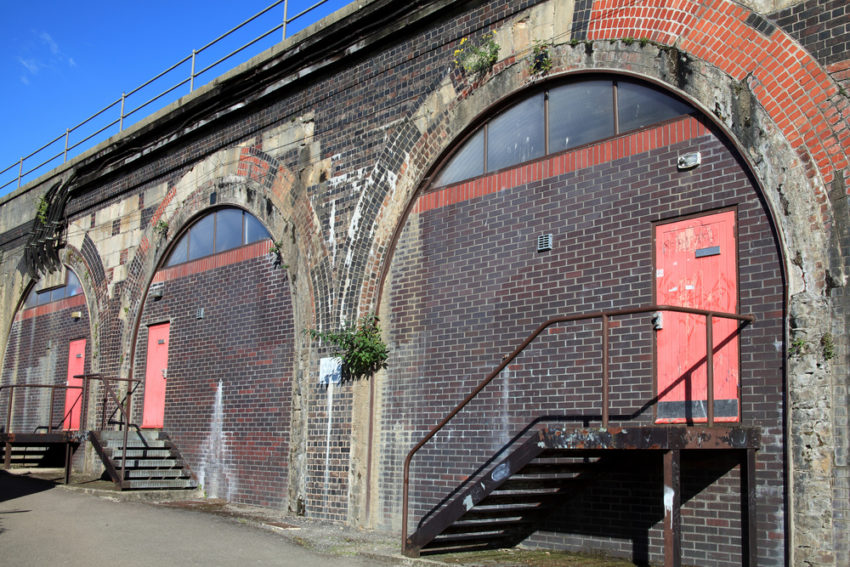 Network Rail is selling its commercial property portfolio in a deal that will raise £1.46bn and shore up the railway operator’s finances.

It said the proceeds of the sale to Blackstone Group and Telereal Trillium would help fund railway upgrades.

But tenants of the 5,200 properties being sold, predominantly converted railway arches, have expressed concern.

Campaign group Guardians of the Arches, said they feared the sale would lead to higher rents for tenants.

Some businesses had already faced steep rent rises in recent years and feared the new owners would increase them further, or move businesses out at the end of their contracts, the group said.

“We … dispute whether selling off the whole estate in one job lot is the best way of supporting small businesses and the local economies which rely on them,” a Guardian of the Arches spokesperson said.

Network Rail said the new owners, property investors Telereal Trillium and private equity group Blackstone, would adopt a “tenants first” approach, established through a tenants’ charter, which would ensure the new owners engaged with tenants and local communities “in an open and honest manner”.

Chris Hill has been running his wine and spirits business, Latitude, from underneath an arch near Leeds station for ten years. He’s also part of the steering group for Guardians of the Arches.

In the arch next to his is a hairdresser, on the other side a letting agent.

The site has a damp problem, trains rumble overhead every 10 minutes – and if they stop his mobile signal cuts out entirely.

Mr Hill is worried Blackstone and Telereal will want to maximise profits from their investment and raise rents.

“What’s been promised is that whatever is in my ten year [tenancy] agreement will be transferred, no questions asked. But we have quite a fragile tenancy agreement, where Network Rail can give me six months notice,” he says.

“It makes my tenancy agreement look much more fragile when someone else is in charge of it.”

Network Rail, which is under pressure to upgrade its infrastructure – especially commuter rail lines into London – announced last November it planned to sell the portfolio.

Sir Peter Hendy, chairman of Network Rail, welcomed the deal: “For tenants it will mean significant commitment and investment, and for passengers and taxpayers it will mean massive, essential improvements without an extra burden on the public purse.”

Network Rail Property managing director David Biggs added: “The new owners will invest in and grow the estate, and we can focus on our core business of running the railway.”