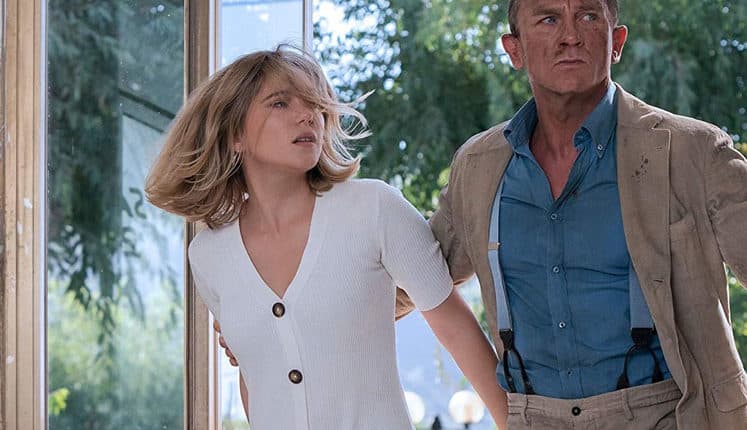 Streaming companies are bidding to buy the rights to ‘James Bond: No Time to Die’ in a move that will raise further concerns for the recovery of UK cinemas post pandemic.

Delayed three times, the official release date of the 25th Bond film, which will be the last of the Daniel Craig era, is currently set for April 2nd, 2021, however, MGM are now looking to sell the movie to a streaming service with Apple TV+ or Amazon Prime possible contenders.

If successful it is expected that the service would add the Bond movie to its catalog in 2021.

Bloomberg first revealed that Netflix and Apple TV+ had made a bid for a 12-month license ranging from $350 million to $400 million. This was well short of the $650 million to $700 million the studio wanted, and also a claim disputed by Netflix. However, one source said that MGM was trying to make such a contract for this movie.

There are now rumours that the deal has been concluded with one of the writers of the iconic film tweeting: “I can’t get my head around the idea that we may well see James Bond debut on Apple TV+ or Netflix. The numbers I’ve been hearing the last few days are I N S A N E…”

MGM would like to sell to another studio or streaming platform before the pandemic ruins the film industry and Ulrich offered the firm a deal in the region of $8 billion. Whilst this is a large sum, MGM controls a 4000 titles library which everything from “The Silence of Lambs” to “Rocky,” many intellectual titles that also has been heavily profited.

In addition to that, ‘James Bond: No Time to Die‘ movie costing the studio $1 million in interest per month while it sits on the catalog. Watch the trailer below!