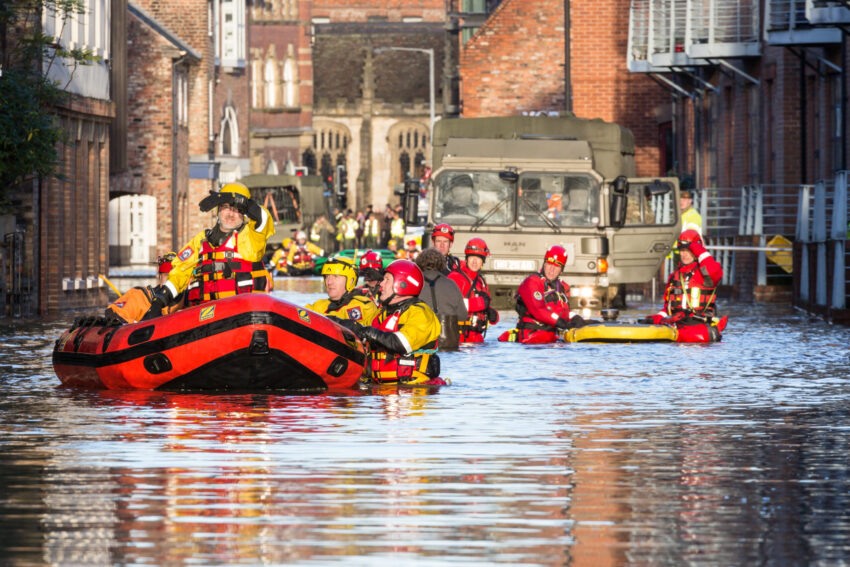 The transition to net zero will cause the public debt to rise by 20 per cent but the damage will be less severe than that inflicted by the pandemic, according to the Office for Budget Responsibility.

The watchdog said that the changes would add £469 billion, or 21 per cent of GDP, to the debt in the next 30 years. This is slightly less than the £520 billion associated with the pandemic in just two years.

Lost fuel duty will have the biggest impact on the government’s fiscal position as petrol and diesel vehicles are phased out.

Investment in zero carbon technologies will also add to the costs and this will be only partly offset by higher carbon tax revenues.

The fiscal response to the pandemic has caused the national debt to rise above 100 per cent of GDP for the first time since the 1960s.

While the fiscal costs of reaching net zero could be significant, the OBR said they were not exceptional.

It warned, however, that its projections were based on an optimistic scenario in which governments take early and decisive steps to reduce emissions. The consequences for the public finances will be grave if policymakers delay action until 2030.

Richard Hughes, chairman of the OBR, said: “[There] is a scenario in which the government delays taking action until the 2030s. It has to manage a more hurried and costly transition to net zero and misses out on five years of carbon tax revenues. The price of this delay is a doubling of the total fiscal costs of the transition.

“If no action is taken at all, the debt could rocket to 289 per cent of GDP by the end of the century.”

The OBR based its report on projections made by the Climate Change Committee, the government advisory body, and the Bank of England. 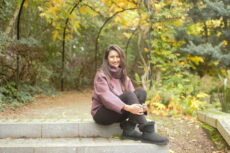