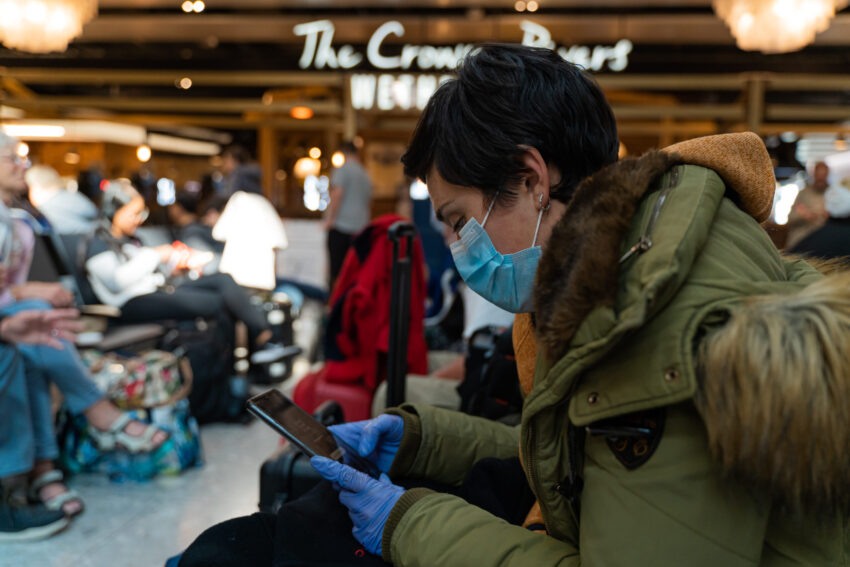 Fully vaccinated travellers arriving from countries on the amber list are set to avoid quarantine from as early as July 19 as airlines prepare to check vaccine status on flights into Britain for the first time.

Ministers will meet tomorrow to sign off a policy that will allow people to travel from amber destinations without isolating for up to ten days.

Boris Johnson is believed to favour introducing the system from July 19 to coincide with the lifting of other lockdown restrictions in England.

Significant concerns remain over the logistical challenge of the move, though, including the prospect of long queues at the border caused by extra passengers and additional checks.

The policy, which will initially apply only to England, will open up travel from countries such as France, Greece, Italy and Spain. The present advice against visiting amber destinations for leisure trips would be dropped.

A Whitehall source said that the policy “will happen before August”, although the July 19 date has not been fully ratified.

Airlines are due to announce today that a trial system will be introduced this week in which passengers will present proof of vaccinations at check-in and again on arrival into the UK.

Passengers will be able to use a dedicated arrivals lane at the border to allow credentials to be verified.

The system, which will be run on flights operated by British Airways and Virgin Atlantic into Heathrow, is intended to prove the ease with which vaccine status can be checked without creating queues at passport control and put additional pressure on ministers to agree to the July 19 start date.

Shai Weiss, chief executive of Virgin Atlantic, said: “To reap the benefits of the UK’s world-leading vaccine rollout the UK government must act now to remove self-isolation for fully vaccinated passengers arriving from amber countries and no later than the domestic reopening on July 19.”

John Holland-Kaye, chief executive of Heathrow, said: “This pilot will allow us to show that pre-departure and arrival checks of vaccination status can be carried out safely at check-in, so that fully vaccinated passengers can avoid quarantine from July 19.”

The UK government introduced a risk-based traffic light system for foreign travel in May. Twenty-seven countries and British overseas territories are on the green list, allowing people to travel abroad without quarantining on their return. They must take one PCR test within two days of arriving. People from amber countries must isolate at home for up to ten days and take two PCR tests, while those travelling from red destinations have to quarantine in a government-approved hotel.

Under the reforms, quarantine will be scrapped for people travelling from amber countries if they have had both jabs. Almost two thirds of UK adults have been fully vaccinated. It is likely that children accompanying vaccinated adults will avoid the need to quarantine. The change of policy is expected to lead to a surge in demand for travel to amber destinations during the school holidays in England, which start this month.