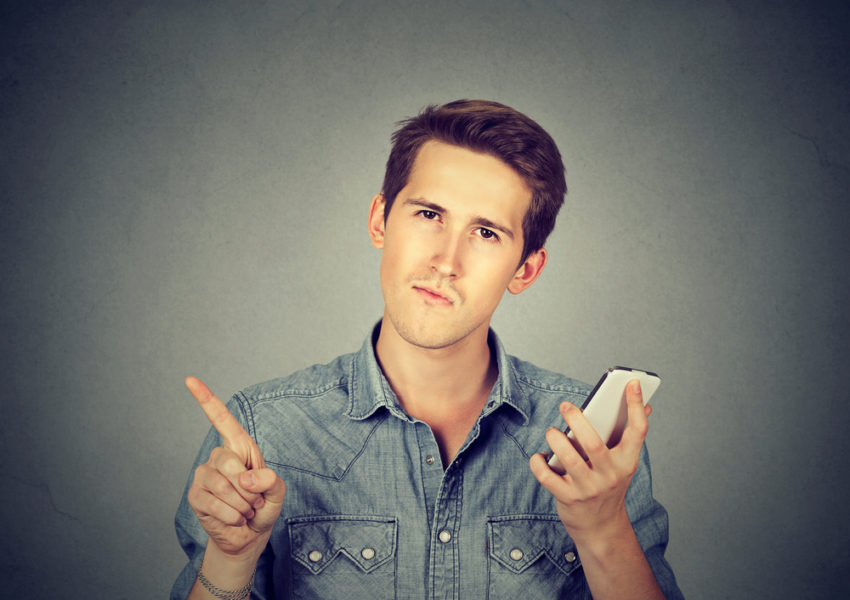 Research carried out by Santander to understand the behaviours of 18 – 24 year olds, revealed that they commonly share even the most sensitive of data.

Around 86 per cent of this generation do their banking online and of these, over four in ten have shared their online passwords.

Meanwhile, 85 per cent have shared details on social media that could help build a personal profile exploitable by scammers, such as addresses, contact details, birthdays, family members, work and university details and less obvious information such as pet names which are often used as ‘memorable questions’ as part of security on websites. Several social media sites have the option for users to increase their privacy and security settings, but only half of 18-24 year-olds check and update these regularly.

Over two thirds have made themselves even more vulnerable by using unsecured WiFi networks, such as those available in public spaces like coffee shops, to access sites that require passwords, carry personal data or are used to make financial transactions.

Chris Ainsley, Head of Fraud Strategy at Santander said: “Generation Z has grown up online. However it’s evident that one of the pitfalls of their online lifestyles is a culture of over sharing and being careless with sensitive information – and this is leaving them highly vulnerable to scams and fraud.

“Our invisible cinema events are an innovative and entertaining way of raising awareness among this age group of the importance of keeping online banking details, passwords and personal information completely secret and for their eyes alone.”

This lack of discretion with sensitive information is leaving under 25s vulnerable to scammers who use increasingly sophisticated “social engineering”3 techniques to trick people into revealing banking details or transferring money to a fraudsters account.

Santander’s research showed that four in ten of those questioned would provide personal and security detail to somebody phoning up claiming to be from their bank4 – and six per cent would allow someone remote access to their bank account.

Officially launching the campaign is Love Island finalist Wes Nelson who will appear in a trailer at the cinema events with some important advice.

Wes says: “Scammers are so savvy these days and it’s scary to see what information they can get hold of and use to trick you with. If you ‘get a text’ make sure its genuine, and don’t become a member of this DBS club (Don’t Be Silly) by sharing your personal and security information – you don’t know what kind of trouble it could get you in to!

“I think it’s really important to raise awareness about scams with people my age. Being financially independent is quite new to us and learning how to protect our money is really important.”

The ‘For Your Eyes Alone’ invisible cinema screen will be touring universities across the UK over the next few months to educate under 25s about over sharing online. Santander is also working in partnership with Barnardo’s to ensure that each event is open to a wider range of young people in the area.

Barnardo’s Chief Executive, Javed Khan said: “Barnardo’s supports some of the most vulnerable young people, including care leavers, to learn how to keep their financial information safe, alongside other valuable life skills.

“We really welcome Santander’s Invisible Cinema events, which will help young people we support and many others to understand the importance of keeping passwords secret and avoiding fraud.”