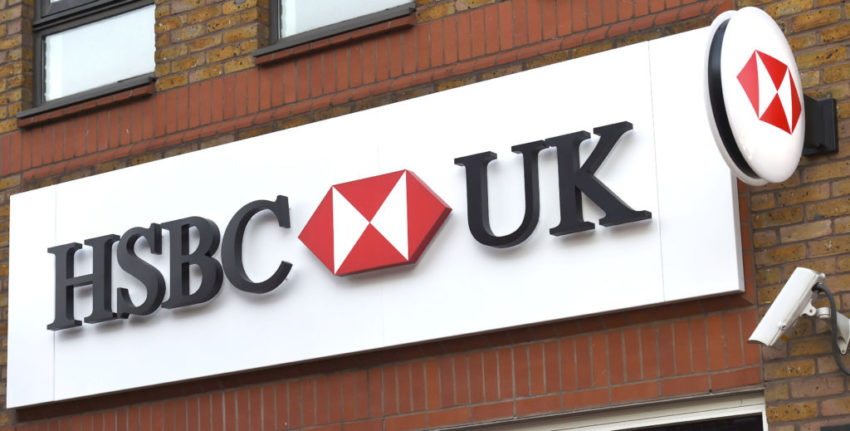 HSBC has become the latest high street bank to report IT issues after customers were locked out of their online accounts on the busiest shopping day of the year.

The bank said that some customers were experiencing “intermittent issues” logging onto HSBC’s mobile phone app.

“You can continue to use our Online Banking services. We’re very sorry for any inconvenience.”

A number of HSBC customers, who had looked to take advantage of the slew of discounts on offer on Black Friday, took to Twitter to vent their frustration.

One wrote: “It’s not intermittent. It’s constant. I’ve been trying since 6am to pay a bill, and not only that – it’s Black Friday.

“I’d planned on transferring some savings to use for shopping. I can’t use the desktop version either because I need the app for a code”

While other customers tweeted that they would switch to mobile-only challenger banks Monzo and Starling.

An HSBC spokesman said: “We ask that customers retry logging in, or they can access online banking services via their internet browser.”

HSBC’s system issues come as an influential group of MPs launch an enquiry into IT failures in the financial services sector following a string of meltdowns at high street banks.

Earlier this year, millions of customers were locked out of their Barclays and Royal Bank of Scotland accounts, there was a calamitous IT upgrade at TSB and the Visa card network crashed.