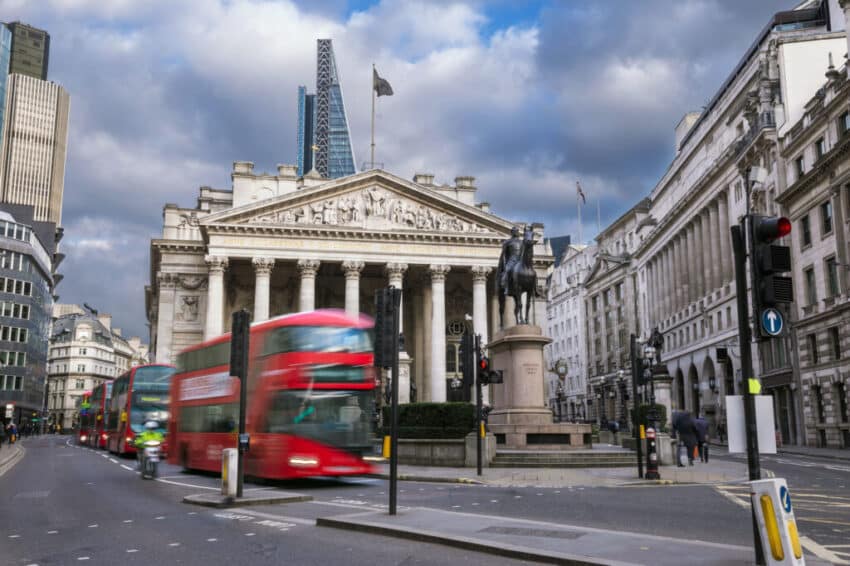 Britain’s national debt has hit its highest level since 1960 after a record £208.5 billion was borrowed in the first six months of the year.

Borrowing from April to September, the first half of the financial year, was nearly four times the £54.5 billion borrowed in 2019 as state spending soared during the pandemic and as tax receipts collapsed, official figures show.

At the end of September, the debt was £2.06 trillion, equivalent to 103.5 per cent of GDP, the Office for National Statistics said. That is a 60-year high.

The sharp rise in borrowing was largely because of the furlough scheme and support for the self-employed, efforts that between them cost £59.8 billion in the first six months and helped to drive up government spending by a total of £125.5 billion compared with the same period last year.

Rishi Sunak said: “Whilst it’s clear that the coronavirus pandemic has had a significant impact on our public finances, things would have been far worse had we not acted in the way we did to protect millions of livelihoods.

“Over time and as the economy recovers, the government will take the necessary steps to ensure the long-term health of the public finances.”

The chancellor announced a one-year spending review to set the 2021-22 budgets for government departments and the devolved administrations. He had wanted a three-year review for day-to-day spending and four years for infrastructure, but has had to tear up his plans. One year is the minimum because departments do not have budgets for 2021-22 at present.

Funding will be provided for commitments on the NHS and schools and the government will set aside funds for “priority infrastructure projects . . . to unite and level up the country, drive our economic recovery and build back better”, the Treasury said. The review will conclude in late November and will “focus entirely on the response to Covid-19 and supporting jobs”.

The Office for Budget Responsibility has forecast that borrowing this year will hit £372 billion, but the outcome so far has not been as bad as feared, with borrowing 20 per cent below forecasts to date.

Paul Dales, at Capital Economics, the consultancy, said: “The stuttering recovery and further fiscal support are likely to mean that the pace of borrowing is higher than the OBR expected in the second half of the fiscal year. As a result, the budget deficit may eventually reach £390 billion this year.”

Economists are calling on the government to continue borrowing to support growth and jobs. Britain’s credit rating was downgraded last week, but markets shrugged off any concerns.

Borrowing costs on ten-year government debt are only 0.19 per cent and in May the government sold bonds with a negative interest rate for the first time. Despite the rapidly increasing debt, the cost of servicing it in the first half of the year fell by £5.5 billion to £22 billion, the ONS said. “The markets don’t seem to care one bit,” Mr Dales said.

The Bank of England owns a large share of the debt through quantitative easing and its term funding scheme for high street banks. The ONS said: “If we were to remove the temporary debt impact of these schemes, along with the other transactions relating to the normal operations of the Bank, public sector net debt at the end of September would reduce by £225.6 billion — or 11.4 percentage points of GDP — to £1.83 trillion, 92.1 per cent of GDP.”