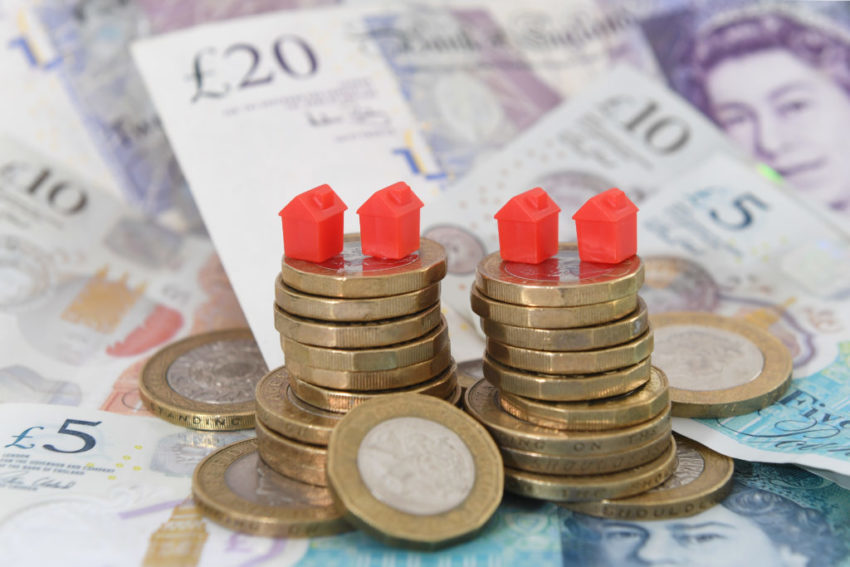 Boasting an average price tag of £15.6 million for a home, Ilchester Place in the heart of Holland Park, London, has been identified as the most expensive residential street in England and Wales.

Lloyds Bank, which compiled the research using Land Registry data, said every region of England has at least one “million pound street” – where the average home is valued at £1 million-plus.

In total, 76 million pound streets were found – including one in Wales.

Llys Helyg Drive in Llandudno, with its stunning sea views, has an average house price of £1,121,000, Lloyds found.

Of the top 20 most expensive streets, 10 are in London – and seven are in the borough of Kensington and Chelsea.

Andrew Mason, mortgage director at Lloyds Bank, said the prime London boroughs of Westminster and Kensington and Chelsea continue to top the tables.

He said: “Seven addresses in these two areas alone come with an average price tag of more than £11 million and three cost more than £13 million.

“Although half of the 20 most expensive streets are in London, regions across England and Wales now all have at least one million pound street.

“In total, there are 76 of these prestigious addresses across the country.”

While London and the south-east dominate the list of the most expensive streets, the research also found:

– In the north-east, Runnymede Road in the NE20 postcode of Newcastle-upon-Tyne has the highest average house price at £1,087,000.

– Meanwhile, Cour D’Honneur in the LE15 postcode in Burley, Oakham is the most expensive street in the East Midlands with an average price of £1,496,000.

– In the West Midlands, Rising Lane in the B94 postcode of Solihull, with an average house price of £1,908,000, was found to be the most expensive address.

– In East Anglia, Cambridge dominates the most expensive streets. The priciest address there is Storeys Way in the CB3 postcode of Cambridge at £2,280,000 on average.

– In the south-west, Panorama Road in the BH13 postcode of glitzy Sandbanks, Poole, has the highest price tags at £2,593,000 on average.

– In Wales, while Llys Helyg Drive in Llandudno is the only £1 million street in Wales, the next highest average house price was found in St Julian Street in SA70 in Tenby (£897,000), followed by the CF5 postcode of Llandaff Place in Cardiff (£856,000).

Here are the 20 most expensive streets in England and Wales, according to Lloyds Bank, with the street name followed by the post town, the region, the post code and the average house price based on Land Registry figures from 2013 to 2018: