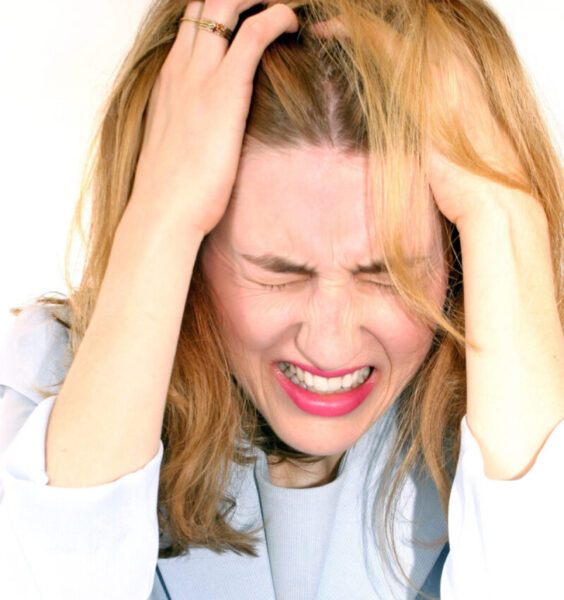 Almost half of workers now report feeling under pressure at work according to a study of 1,500 British employees. Middle management suffer the greatest stress levels, with two in five under severe stress.

Because of the current economic climate, over a third are desperately worried about their job security. As a result, nearly one in five workers feel they have also been given additional work, increasing their workload dramatically.

The study also reveals that nearly half of all workers have had their workload increased following redundancies at their company.

Additionally, nearly a quarter of workers are taking on extra projects to assist colleagues who are struggling to cope with their workload.

Looking at individual departments, sales staff complained of higher stress levels, more than four times greater than those working in IT.

Nationally, both a third of male and female employees had severe fears about their current job. But the survey of reveals that the most insecure region is the North West, with one in seven fearing they could lose their jobs, compared to only 3per cent of workers in East Anglia.

Commenting on the news, Lane4’s Managing Director and Olympic gold medallist, Adrian Moorhouse, comments, “It’s a leader’s job to ensure that all staff are able to cope in these tough times. If it’s junior staff that are feeling a large amount of pressure as revealed in the study, they must provide the tools and techniques to help develop resilience and success strategies. This will help them to thrive on the pressure, rather than crumble beneath it.”