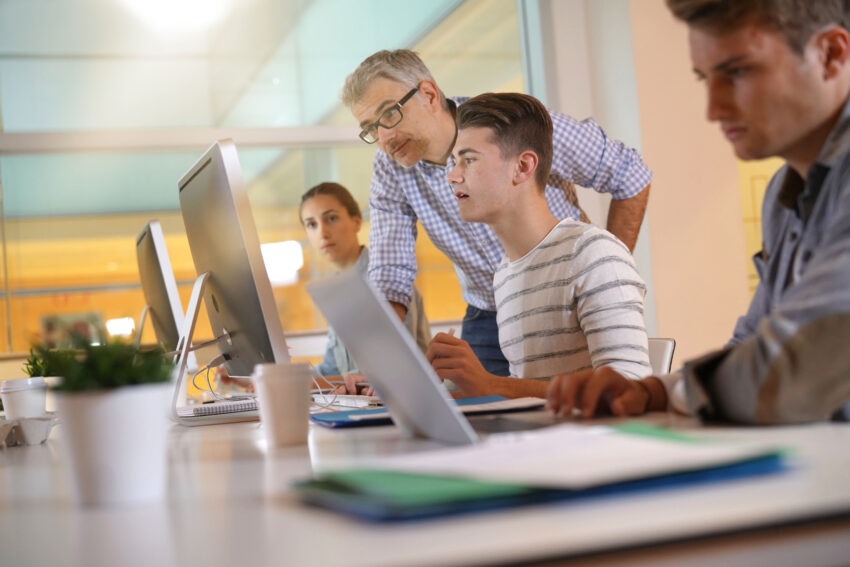 Middle-class parents should open their minds to apprenticeships when their children receive their A-level results tomorrow, Gavin Williamson has said.

The education secretary previously criticised “inbuilt snobbishness” towards further education and said some families expected that their children would go to university as a “rite of passage”.

The number of school leavers applying for university has risen by 10 per cent in a year and the number of courses available through clearing at selective universities has fallen by a third.

Yesterday Sir Keir Starmer said that “chaos and incompetence” had created extra stress for pupils as they wait for results, after exams were cancelled for the second year running.

While at least 80 per cent of candidates are expected to get their first choice university, elite institutions have been more cautious in making offers and some are recruiting fewer students after taking more last year or have promised places to those who deferred.

Last month analysis by Trends Research showed that the offer rate at selective universities had fallen from almost three quarters of applicants to just over two thirds.

He said that university was “just one of the many options for young people to consider to help them make the best decision to pursue world-class careers, including considering an apprenticeship alongside traditional university courses. Apprenticeships are being seen in a new light. Close to four in five students who are getting results [this week], but are not planning to start a traditional degree, have considered an apprenticeship and a fifth say it is their main plan.

“These figures may suggest changing middle-class attitudes toward apprenticeships and that would be a huge and welcome change that will benefit young people and our businesses, who are desperate for skills that an apprenticeship can provide.

“Degree apprenticeships can also unlock many doors, combining high-quality training with a job and providing the higher-level skills employers demand. Many world-class careers have been built on a solid apprenticeship with, in some cases, salaries overtaking graduate earnings. I would urge parents to be open-minded when advising about next steps, and explore all the options to find the right route for their child.”

He said that it had been “essential to make sure that all students were able to receive grades this year” because of the unique circumstances of the pandemic.

Pupils have been assessed in GCSEs and A-levels only on what they learnt but Starmer said that Williamson and Boris Johnson had failed to act early enough to ensure that this summer’s results operations run smoothly.

Starmer said: “It frustrates me immensely that this week’s big moment in so many young people’s lives is being risked by the chaos and incompetence at the top of this government.”

Last night one of Britain’s leading education philanthropists warned that too many young people were going to university. Sir Peter Lampl, founder and chairman of the Sutton Trust, told The Daily Telegraph that the number of school-leavers seeking university places was a “massive” problem for the country’s finances. “Too many graduates come out with a lot of debt, the levels of debt are astronomical and in many cases they come out with skills that the market place doesn’t want,” he said.

The Department for Education said: “Exams are the best form of assessment but in the absence of those this year there is no one better placed to judge young people’s abilities than their teachers, who see them day in, day out.”