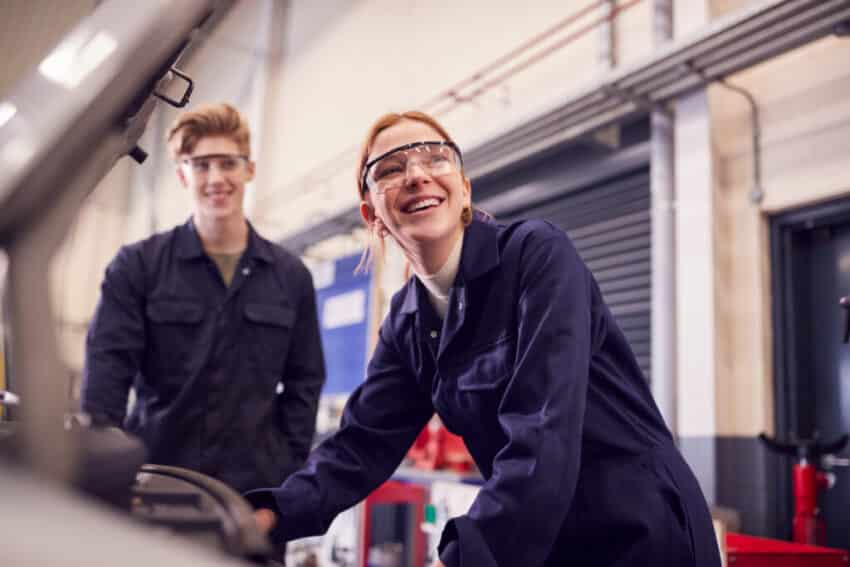 Sixth-formers will find it easier to apply for leading apprenticeships after the universities admissions service pledged to tackle the “outdated stigma” about vocational qualifications.

The head of Ucas said that “misplaced snobbery” was deterring teenagers from considering apprenticeships. In a report to be published tomorrow, the service says that half of school-leavers thinking of starting higher education next year were also interested in apprenticeships.

However, it says that options are blocked by a lack of information about the qualifications offered by employers such as Rolls-Royce, KPMG, the BBC, Lloyds and the NHS. Clare Marchant, the Ucas chief executive, said: “More needs to be done to shake off the outdated stigma or misplaced snobbery associated with apprenticeships, given they are a great start to any career.”

A year-long Times Education Commission began this week. Experts will put forward proposals for reform of the education system after the pandemic.

Degree apprenticeships were introduced in 2015 but have not taken off. Apprentices can study at university while working part-time, and pay no tuition fees.

Far fewer apprenticeships than degree courses are available and the application system is fragmented. The Ucas report found that a third of pupils at schools and half in colleges said they were not told about apprenticeships, despite this being a legal requirement on schools. Only 8 per cent of students surveyed associated apprenticeships with good jobs.

Ucas says in its report: “While most people appreciate that apprenticeships are there as an option, they are not sure either how to get information on them or indeed where they can lead.” The report adds: “Our goal is for our service to be as strong for would-be apprentices as it is for prospective undergraduates.

Ucas already has apprenticeships listed on the “career finder” section of its website which have been viewed more than a million times in the past year. More than half of school-leavers thinking of applying for entry in 2022 have registered an interest in apprenticeships, with engineering, computer sciences, and architecture, building, and planning the most popular. 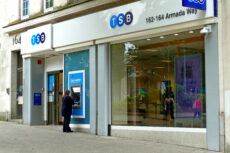 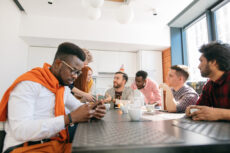