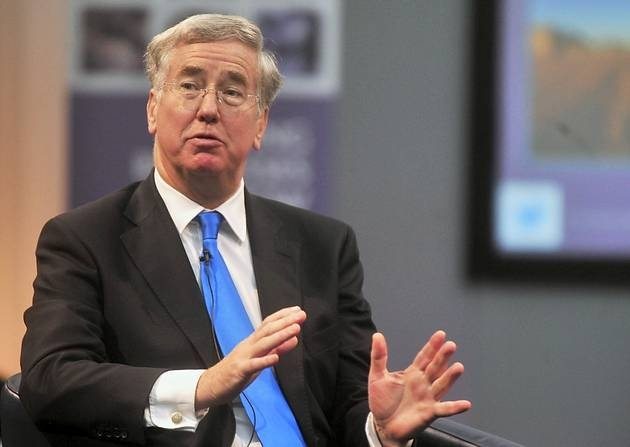 The government will vow to help Britain capitalise on fast-growing global demand for new aerospace technologies when it unveils plans for up to £25m of research funding at the Paris air show on Monday, reports The Guardian.

The funds mark the latest move by ministers to try to maintain Britain’s position as Europe’s leading aerospace manufacturer. Business and energy minister Michael Fallon will use the biggest event in the industry calendar, where manufacturers hope to secure billions of pounds worth of orders, to outline how companies can compete for funds.

As the government struggles to rebalance Britain’s economy away from a dependence on the services and public sectors towards manufacturing and exports, it sees the aerospace sector as a crucial driver for long-term growth. The £25m is part of a government commitment of some £1.6bn over the next 10 years to back its industrial strategy.

Announcing the initiative, which will require matching funds from winning businesses, Fallon will emphasise the government’s commitment to funding innovation in the sector. “If we are to get ahead of the game we must create the right conditions now that incentivise businesses to invest in the UK and develop new, exciting products,” he will say.

“This new funding will help to do just that and also ensure a high level of quality projects receive the support they need to get off the ground.”

The Paris air show is the largest aerospace industry event in the world, according to the organisers. It launched in 1909, featured its first flying displays in 1946 and was the venue for the unveiling of Concorde and the Boeing 747 in 1969.

Held at Le Bourget airport, where Charles Lindbergh landed on the first nonstop flight between New York and Paris in 1927, this week’s show is the 50th and will bring together 2,215 exhibitors and 351,000 visitors.

Fallon is targeting small and medium-sized aerospace suppliers who will be invited later in the year to submit bids for a share of the fund. It is the first such call on the £2bn of joint government and industry funding pledged over seven years to create a UK Aerospace Technology Institute.

Among the institute’s aims are safeguarding 115,000 jobs and the development of aircraft that are quieter and more energy-efficient.