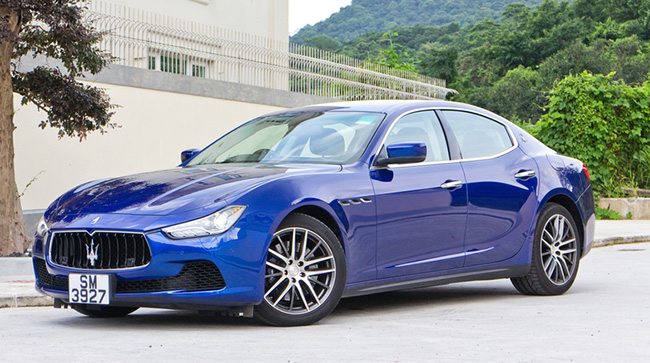 As part of Maserati’s centennial year celebrations, ‘The Maserati 100’ recognises established entrepreneurs who are generously giving their time and resource to support the next generation of young entrepreneurs.

Members of the public are invited to nominate individuals via a dedicated microsite: www.themaserati100.co.uk. Nominations close on 24th December. The final Maserati 100 list will be announced at a special event in early 2015 in London.

Luke Johnson, founder of the Centre for Entrepreneurs and Maserati ambassador said, “The support of established entrepreneurs can take many forms; from funding or mentoring to providing office space or equipment. This support is vital to the continued growth of British economy and society as a whole. The impact of entrepreneurs is exemplified by the fact that the UK has created more jobs in the past four years than the rest of the EU put together.”

Peter Denton, Region Manager, Maserati North Europe said, “We’re excited to be recognising the valuable contribution Britain’s entrepreneurs are making to the economy. Maserati and the Centre for Entrepreneurs share many values. As our business celebrates a remarkable period of growth and its centenary year we can look back at how it all began with the insatiable entrepreneurial spirit Alfieri Maserati and his brothers had. We are proud to be a partner of an organisation which encourages and supports that same spirit today.”

Since Maserati partnered with the Centre for Entrepreneurs in the summer of 2014 the marque has supported the business think tank on a number of events and projects. These include the CFE’s first birthday celebrations; where Maserati supplied a fleet of luxurious Quattroporte and Ghibli models for the evening, in addition to supporting a recent key study on Angel Investors.