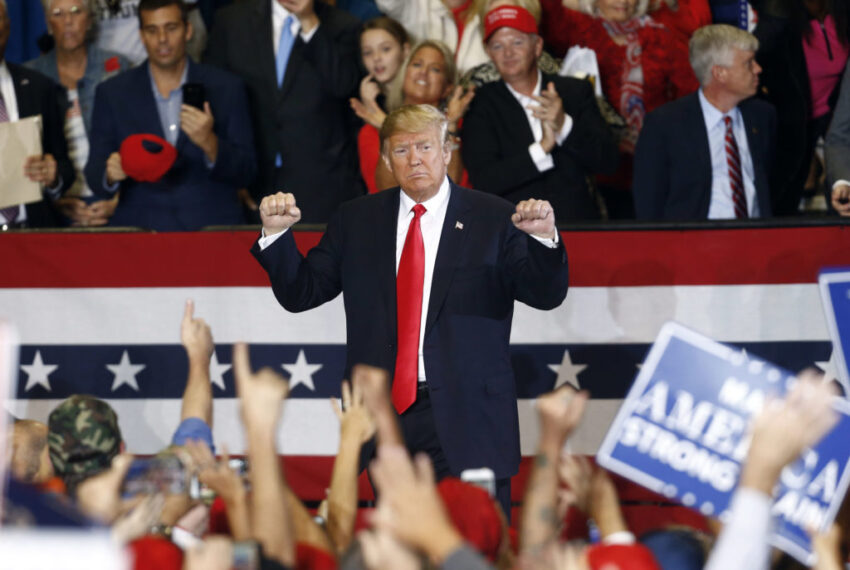 Political uncertainty continued to weigh on top-flight stocks and the pound on Tuesday, amid further tensions over Brexit and global trade.

MPs found the government to be in contempt of parliament for refusing to publish its legal advice on a draft Brexit deal in full during the late afternoon.

It will now publish the advice in full.

It joined other global markets in the red after losses in the US dragged down international counterparts.

Traders were concerned by confusion over the trade truce agreed by President Donald Trump and Chinese leader Xi Jinping over the weekend.

“The lack of firm detail regarding what was actually agreed between Trump and Xi in Argentina meant the markets were also going to have a hard time holding onto the gains that opened the month,” said Connor Campbell of Spreadex.

“Doubts remain not only over the long-term relationship between the two superpowers, but the short-term implementation of the ceasefire.”

Mr Trump released more details of the plans in a string of tweets, but also spooked investors by proclaiming himself to be a “Tariff Man”.

In London, Ted Baker shares were down for a second day running following the allegations of harassment levelled against founder and chief executive Ray Kelvin.

The company’s stock took another battering, shedding 0.92p to close at 22.7p after the value of its bonds fell and the cost of insuring its debt against default hit a record high.

Shares in Go-Ahead Group dropped 30p to 1,612p after Southern Railway and Thameslink network GTR was hit with sanctions that will see it make no profit this year and fork out £15 million for service improvements.

Plumbing supplier Ferguson was 223.5p lower at 4,975.5p after it reported a rise in first-quarter revenue and profit, but difficulties in the UK.

Revenue in the UK was down 9.5% to £607 million due to closed branches, the exit of low-margin business, and weak repair, maintenance and improvement markets.

Meanwhile Wickes owner Travis Perkins is to offload its plumbing and heating division and extend a cost-cutting programme as it targets savings of up to £30 million amid a challenging DIY market.

Oil prices were stable on Tuesday, after earlier rising ahead of expected output cuts by oil producing countries.

A barrel of Brent crude oil was trading flat at 61.87 US dollars.