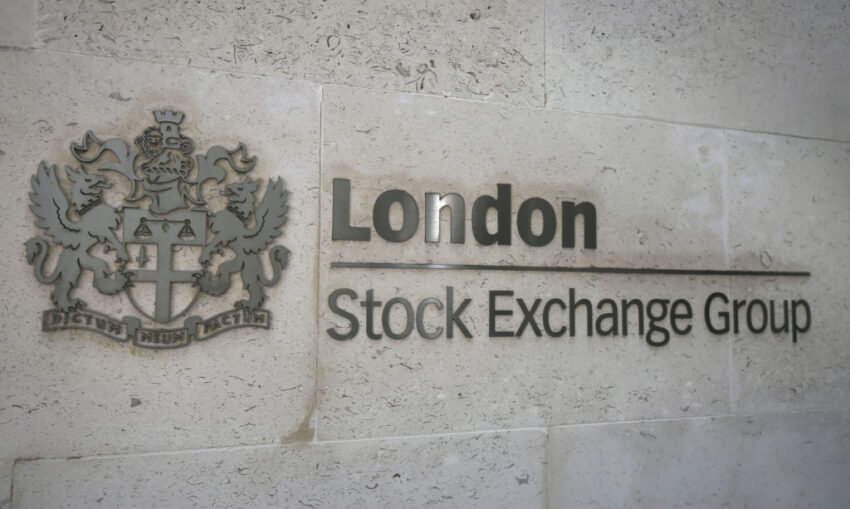 London Stock Exchange Group has appointed Experian’s Don Robert as chairman, a year after a bitter public dispute within the company’s boardroom.

Mr Robert will join the group as a non-executive director at the start of January and will succeed Donald Brydon as chairman at the end of the annual general meeting on May 1.

He is currently chairman of credit data company Experian, as well as information services businesses Achilles Group and Validis Holdings.

Paul Heiden, senior independent director and chair of the nomination committee for the chairman search, said: “Don brings a strong track record in the global financial services sector and a deep understanding of technology, data and analytics that will greatly benefit our business as we continue to adapt to regulatory and technological change.”

His appointment will see two Americans running one of the most important firms in the City.

Mr Rolet left the company in November 2017 after a dispute between Mr Brydon and activist investor TCI Fund Management.

TCI said at the time that Mr Rolet should stay beyond his planned departure date at the end of 2018 and called for Mr Brydon to quit.

Mr Brydon survived despite the attempted ousting, although he said he would not seek re-election in 2019.

Following his appointment as chairman of the LSE, Mr Robert will step down from his role as a non-executive director at the Court of the Bank of England on May 1.

Mr Robert joined the Court, which sets the Bank’s strategy and budget as well as appointments, in 2014.

Bank of England governor Mark Carney said Mr Robert’s “expertise and experience have ensured he has been a real asset to the Bank”, adding that he has made a “particular impact in technology”.