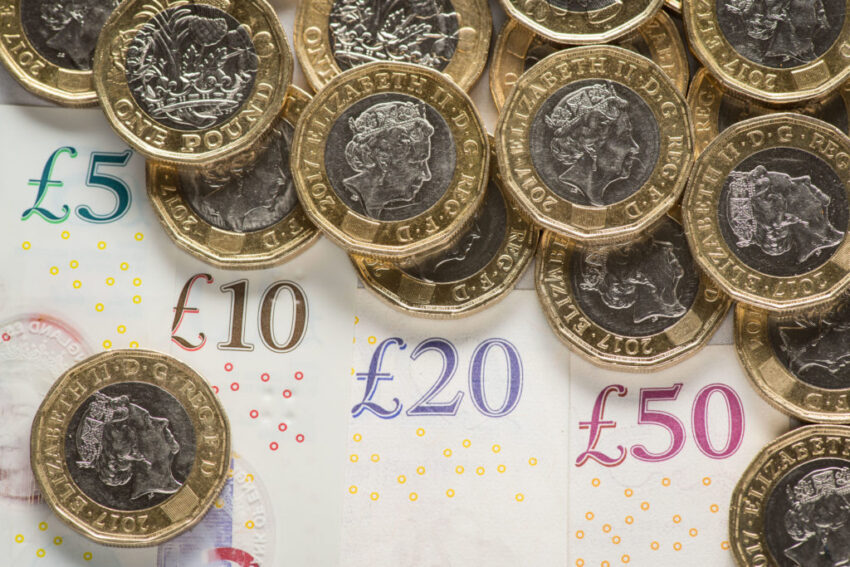 Scam victims who have been tricked into transferring money directly to a fraudster will soon have stronger powers to complain about the bank that received the money – not just their own bank.

The new rules being introduced by the Financial Conduct Authority (FCA) come into force on January 31 2019.

Under the rule changes, the bank receiving money from a victim of this type of scam, known as authorised push payment (APP) fraud, will have to take the victim’s complaint on if one is made to them about how they are handling the situation.

If, after complaining, the scam victim is still unhappy with the way the receiving bank has handled their case, the new rules will allow them to escalate their complaint to the Financial Ombudsman Service (FOS).

Currently, the bank sending the money – but not the receiving bank – must handle these complaints in line with the FCA’s complaint-handling rules.

Consumer campaigners have been calling for banks to do more to shoulder the responsibility when someone is tricked into transferring money.

Victims of APP fraud may never see their money again as the bank was acting on their instructions when it transferred their cash – unlike frauds where money is taken from people’s bank accounts without their knowledge, when in general victims can expect to be reimbursed.

Christopher Woolard, executive director of strategy and competition at the Financial Conduct Authority (FCA), said: “The FCA takes APP fraud and the harm it causes to consumers very seriously.

“Now victims of APP fraud can make a complaint to the PSP (payment services provider) receiving their payment and if they’re not satisfied with the outcome, can refer their complaint to the Financial Ombudsman Service.”

Following a “super complaint” by Which?, the FCA and Payment Systems Regulator (PSR) investigated APP fraud and found that banks receiving payments could do more to identify fraudulent incoming payments and prevent accounts from being compromised by fraudsters.

The FCA said it shares concerns with the PSR and the industry that APP fraud is a growing problem.

A group set up by the PSR is developing a voluntary industry code, which aims to set standards for banks to prevent and respond to APP fraud and reimburse victims in certain circumstances.

Jenni Allen, managing director, Which? Money, said: “This is an important step that should help victims to pursue complaints and seek reimbursement from the bank that the fraudster has used to process payments.

“People are losing life-changing sums to bank transfer scams every day, so the new code to protect victims from this type of crime must be urgently introduced by all banks.

“We must also now see an agreement reached with the banks to ensure victims are properly reimbursed when they have fallen victim to this type of fraud through no fault of their own.”