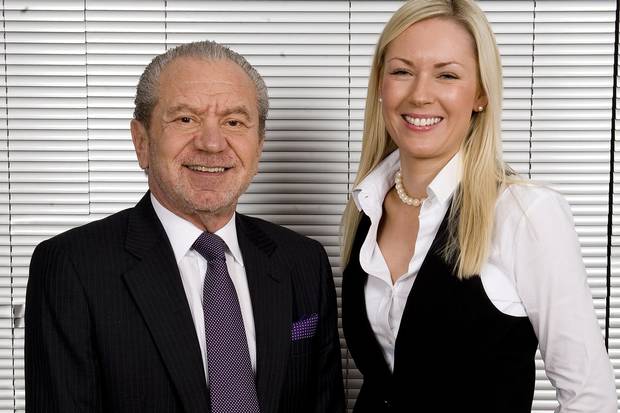 English, winner of the show in 2010, sued Sugar’s company, initially alleging that she had been forced to quit her £100,000-a-year job.

English told the tribunal in April that she gave up an £85,000 City job to work for Lord Sugar but had to quit inside six months because she was[ilink url=”https://www.bmmagazine.co.uk/news/16970/ex-apprentice-stella-english-loses-her-employment-tribunal-claim-against-lord-sugar/”]“an overpaid lackey”[/ilink]. The panel decided her case “should never have been brought” and was “ill-advised”.

Lord Sugar gave evidence at the tribunal and later accused her of aiming for a “tidy” out-of-court settlement. He said: “I’m afraid she underestimated me and her reputation is now in tatters.”

Ms English was unavailable for comment but reportedly told a friend: “I thought it was over. I am devastated I can’t just move on with my life.”

Another friend said: “She has been through a lot and just wants to put it all behind her. This really is a new blow. It seems to be getting really nasty.”

A spokesperson for Lord Sugar confirmed that “An application has been made to the tribunal to recover our costs.”