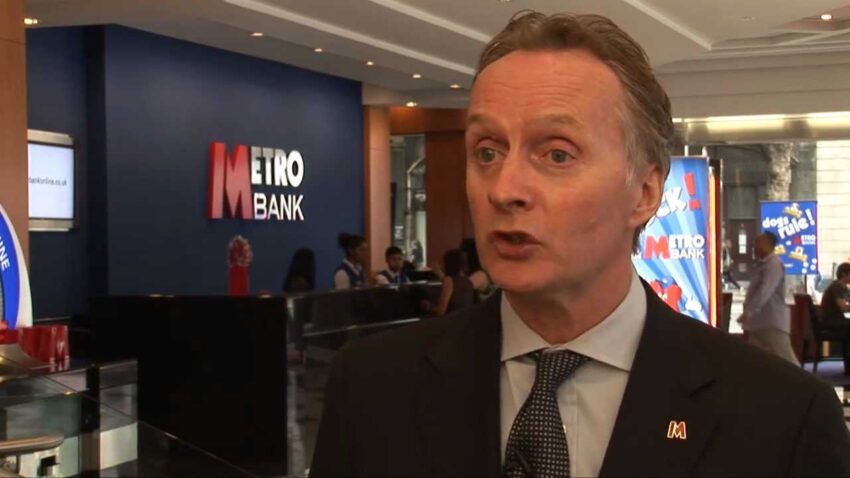 His comments came as he spoke at the Future For Regional Banking event today in Newcastle. “I believe there is a real opportunity for the creation of new banks that can serve the needs of individuals, communities and businesses; I think we will see between 5 and 15 new banks over the next 3 to 5 years.

“Conversations with local business leaders have convinced me that there is the passion, commitment and resources in the North East to create the first of hopefully many new banks, which will provide more competition, more consumer choice and more credit for SMEs.”

Greg Clark, Financial Secretary to the Treasury – tasked with leading the Government’s response to the financial crisis, and developing a banking sector that serves the needs of the UK economy, also spoke at the event. He said: “This Government wants to see more banks operating and competing in the UK. More banks challenging the big incumbents. If communities or entrepreneurs want to set up a bank, either to serve their local community or to compete nationally, and can do this responsibly, Government or regulators shouldn’t get in the way. More entrepreneurs are needed to help create more banks and more competition, and we are here to ensure this happens. The current number of banks in the UK is unacceptable, we need more.”

He further added that customers are tired of impersonal relationships with the big banks and that smaller local banks would help more people. “In banking a few very large players have come to dominate the market, customers have bridled at what they see as the replacement of local knowledge and relationships with a ‘computer says no’ approach. But I – and the Government believe in the importance of ensuring that regional economies across the country have the support and the policy environment they need to grow and thrive. Local bankers should make local lending decisions based on local knowledge.”

He was joined at the event by fellow speakers Victoria Raffe, Financial Conduct Authority, Guy Opperman, MP for Hexham, Sam Woods, PRA and Anthony Thomson, founder and former Chairman of Metro Bank, the first new bank in more than 100 years.

All debated the topic of the future for regional banks, an issue that has become all the more pertinent given the recent reduction in capital requirements new banks are now required to hold, and the shortening of the authorisation process for new entrants. The change in legislation could lead to a flurry of new regional banks being created.