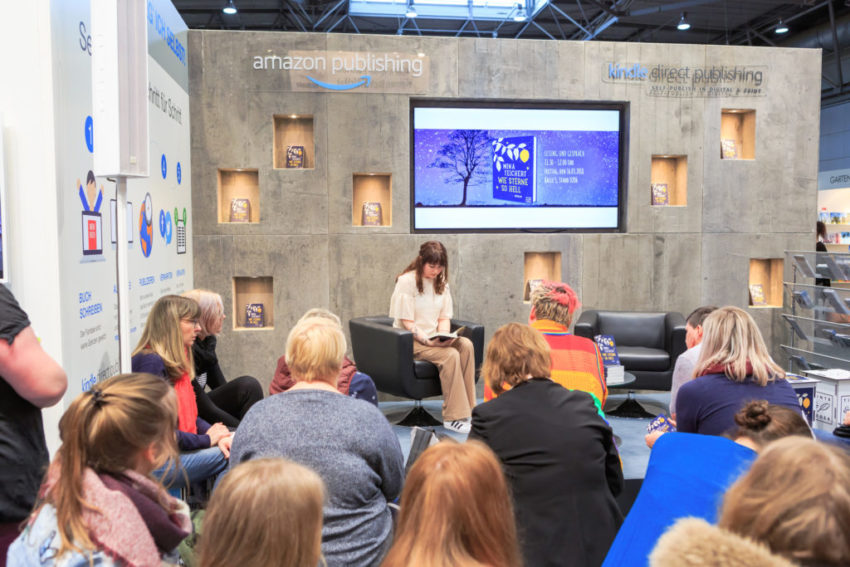 This year’s London Book Fair, one of the UK’s largest book events, has been called off due to concerns over the coronavirus outbreak.

“It is with reluctance that we have taken the decision not to go ahead with this year’s event,” said organiser Reed Exhibitions in a statement.

The announcement follows a number of publishers and agencies pulling out of the event.

It had been scheduled to take place at Olympia London from 10 to 12 March.

Reed Exhibitions said many of the fair’s participants had faced travel restrictions in the run-up to this year’s event.

The company said London Book Fair would return “better than ever” in 2021.

Hachette, HarperCollins and Simon & Schuster were among several leading publishers to withdraw from the fair before its cancellation.

Amazon also pulled out earlier this week “out of an abundance of caution, and with the health and safety of our employees, customers and partners as our No. 1 priority”.

The annual fair sees more than 25,000 people involved in the publishing industry gather to promote their books, sell rights and negotiate deals.

The event, first held in 1971, had been due to celebrate its 50th anniversary this year.

Cressida Cowell, Lynda La Plante, Edna O’Brien and Gyles Brandreth had been among the authors set to attend.