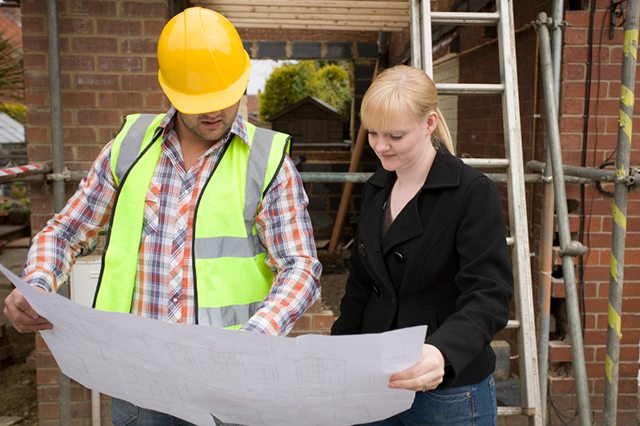 In the first week of the new year, LendInvest completed a £5 million loan in London, taking the total it has lent to entrepreneurs who buy, build and renovate property across the UK to £501 million.

Surpassing this lending goal further cements LendInvest’s position as one of the country’s largest online marketplaces. Since launching in May 2013, more than 10 per cent of all UK peer-to-peer loans have passed across the LendInvest platform. LendInvest now lends over £22 million a month and has funded more than 1,200 new or rebuilt houses in the last year alone.

Christian Faes, Co-Founder & CEO of LendInvest, commented: “Online lending and short-term property finance are sectors that are hugely compatible. Thanks to this great combination, LendInvest has become a company that has scaled at pace while also being a profitable business.

“Non-bank lending is starting to win serious attention from short-term borrowers and their brokers who can see how well it works for them. It is faster, more flexible and more straight-forward than what’s gone before. Just as crucially though, we are filling a funding gap where many traditional banks simply cannot venture because of capital constraints or legacy issues from the financial crisis.

“The short-term mortgage market is an attractive one for online lenders too. Mortgages are generally much larger than the average online loan; and our loans last anywhere between a single month and several years creating a strategy of both funding stability and liquidity.

“With our technology built, our team in place and customer confidence in online lending soaring, 2016 will be a year of even greater scale and ambition. Hitting the £1 billion landmark could be within our grasp before the year is out.”

Ian Thomas, Co-Founder & Director, added: “Extending our share of the mortgage market is a priority in 2016. We are excited by the response from borrowers and brokers to our new development finance product that launched in December and is driving greater application volumes already.”

Exceeding £500 million in funds lent follows a transformative year for LendInvest during which the company surpassed several record deal flow milestones and reported a number of industry firsts.

In 2015, LendInvest became the first online lender to report a second year of record revenue and profit after only two years’ trading; received the P2P industry’s first European credit rating; and secured the UK’s largest ever FinTech Series A round – a £22 million equity investment by a listed Chinese technology company.