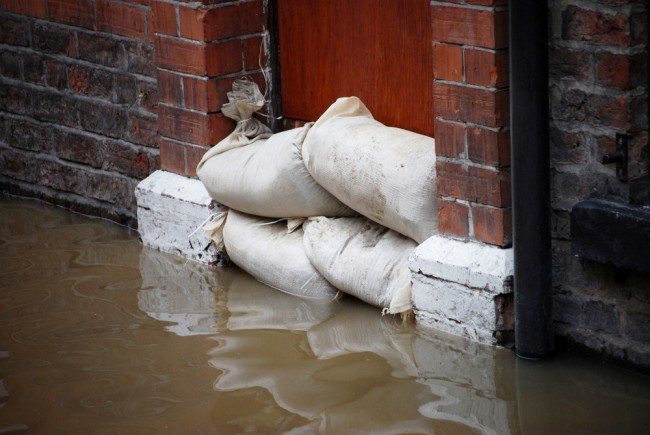 This is an increase of almost a quarter compared to last year where nearly half of businesses were affected.

The research, conducted among UK SMEs across the country, found that their finances are being hit by bad weather – with staff unable to travel to work, reduced demand for goods or services and poor weather conditions preventing work topping the factors for lost earnings.

This is compounded by the fact that over a third of SMEs don’t have a business continuity plan or business insurance, and as a result lose two working days each year on average due to weather chaos.

The nationwide findings also reveal that over the past five years, more than a third of small businesses have experienced property damage from bad weather. Yet three in five aren’t insured against flooding, high winds, thunder and lightning, snow, ice or hail – risking footing the bill for £74,000 worth of property damage on average. With an estimated 5.4 million SMEs in the UK, the total bill from weather damage could be as high as £240 billion.

Outside of London, Wales and the North West top the list for small business losses. Given these regions are often hit worst by adverse weather, such losses are likely to be the result of three fifths of SMEs in these regions being underinsured against the elements.

However, across the UK a quarter of SMEs took heed of last years’ winter storms taking out insurance for weather related damage to protect them against the elements.

Commenting on the findings of their research, Drew Wotherspoon from Towergate, said: “Small businesses are the lifeblood of the UK economy and are responsible for livelihoods up and down the country. But too many firms are not protecting themselves against the erratic nature of British weather, leaving themselves open to footing the bill for substantial damages and losing out on business earnings.

“It’s vital that small business owners take heed of weather warnings and take precautionary measures to allow them to weather the storm and get back to business as quickly as possible. There are few practical steps business owners can take to make sure they’re equipped – from putting a backup plan in place to taking out specific policies against the elements.”