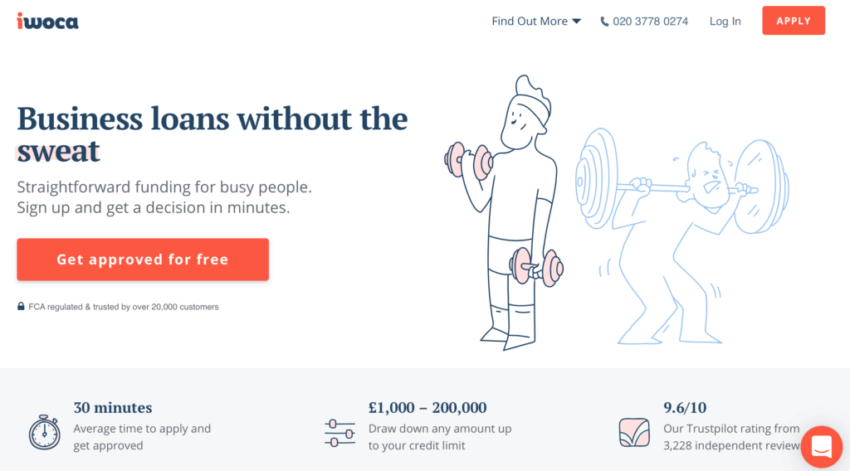 The move follows a previous partnership with Lloyds Bank and will see more that 60% of iwoca’s customers take advantage of Open Banking, which was introduced earlier this year by the Government to address competition concerns among retail lenders.

Iwoca said with the new partnerships, businesses that bank with Barclays, HSBC or Lloyds can now provide up to five years of transaction history when applying for a line of credit or long-term loan from iwoca.

The company provides loans of up to £200,000 to small and micro businesses in the UK, Germany and Poland.

Since launching six years ago, iwoca has lent over £550 million to more than 21,500 European businesses.

Iwoca is aiming to connect with other high street banks, with partnerships with Santander and RBS’s NatWest close to being completed.

Open banking allows banks to share the history of its customers’ spending data with financial providers. This provides customers with greater choice on financial products such as current accounts, savings accounts and mortgages.

The European Union’s directive on opening banking was also launched earlier this year.

Christoph Rieche, chief executive and co-founder of iwoca, said: “Clearly there’s a need to raise awareness of Open Banking and help small business owners benefit from it, and we’d love to work with the banks and the Open Banking body to achieve that.

“We believe that what we do at iwoca is helping a vital sector of the country thrive.

“Business owners want to get on and do what they do best – running their own business. That’s why we want to make getting a small business loan from iwoca as simple as booking a plane ticket online. Open Banking is helping us to achieve that.”