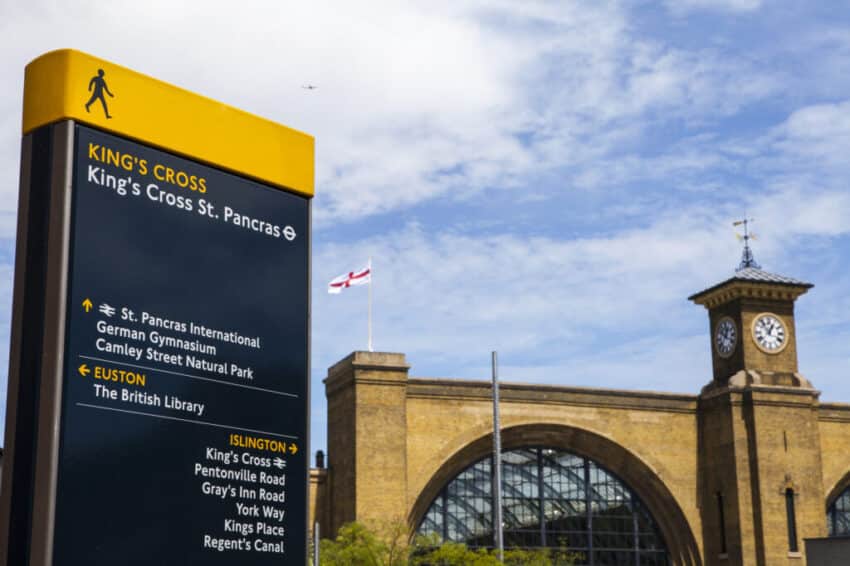 Islington is the number one hotspot for new start-ups out of 2,871 areas in the UK, creating 18,590 new businesses in the last year says UHY Hacker Young, the national accountancy group.

Many start-ups have chosen Islington as a cheaper alternative to the popular tech hub, Silicon Roundabout. It overlaps parts of the Kings Cross redevelopment, Dalston and the original City fringe area of Clerkenwell.

Islington has attracted tech start-ups such as Ogury, a mobile marketing business which was founded in the borough and now has 18 offices across Europe and the US. As well as Automata, which has raised millions of pounds in funding for its leading product, a desktop robotic arm.

The Tech City district, also known as Silicon Roundabout, has become one of Europe’s leading tech hubs and placed second with 15,390 new businesses created in the last year. The area houses a dense cluster of digital firms, possessing a vast amount of knowledge and expertise. In addition to leading entrepreneurs and venture capital investors, it has also managed to attract multinational tech businesses such as Microsoft and Google, who have set up tech hubs in the area.

However, the popularity of the area has meant demand for office space has far outstripped supply. This has driven up rents which were initially low and a main selling point of the area.

UHY Hacker Young adds that the number of new start-ups is likely to have slowed in recent months due to the coronavirus crisis.

Start-ups are also increasingly looking for cheaper areas to rent which they are unlikely to find in central London. As an up-and-coming tech hub, Croydon placed tenth on the list accounting for 2,540 new businesses. Its cheaper office space, whilst still being highly connected to central London, makes it increasingly popular amongst tech companies and fintechs in particular.

Martin Jones, Partner at UHY Hacker Young, says: “Although the Silicon Roundabout district is still a well renowned tech hub, the problem of higher rents is likely to push start-ups further and further out of central London.”

“However, a clear north-south divide remains with new start-ups still being heavily concentrated in London, accounting for seven of the top ten areas for new business generation.”

“It is more than likely that coronavirus has caused a slowdown in the growth of start-ups. If tech companies do become more cost conscious after the coronavirus lockdown ends, then we may see an increasing number choosing to base themselves in those areas such as Croydon, that offer growing tech credentials but also lower rents to save costs following the pandemic.”