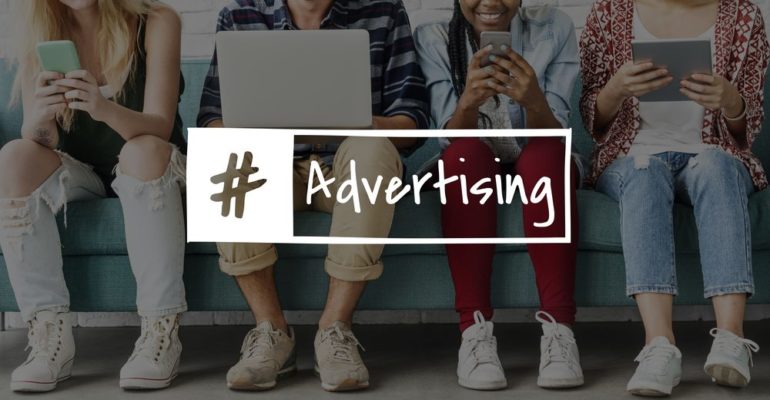 A new report reveals that a diverse international workforce is central to the UK’s position as a global advertising and marketing hub.

Analysis from a pool of LinkedIn members who work in advertising and marketing in the UK gives detailed insights into how international talent plays a pivotal role in the UK’s creative success – but also that the UK is a key source of talent for other advertising hubs worldwide. And with widespread uncertainty around talent moving to and from the UK post-Brexit, the Advertising Association is warning that the UK’s creative crown is in jeopardy.

The proportion of the current advertising and marketing workforce in London that has migrated here from abroad in the last 12 months is three times higher than the corresponding figure in New York; and also higher than in Paris and Amsterdam. More than a third of this talent comes from within the EU, with many others arriving from the United States and Australia.

Unsurprisingly, London is a hub for advertising and marketing talent – in fact 6 per cent of LinkedIn members in the London area work in the industry. However despite London’s global reputation for advertising, more than half of the industry’s UK workforce is based outside of the capital. Manchester is the largest of the city hubs.

James Murphy, CEO of adam&eveDDB and Chairman of the Advertising Association said: “The UK ad industry is a world-leader because we’re open to the world. It will be catastrophic to the long-term success of the sector if we can’t access the right talent quickly and easily. Global brands want to work with the best talent and the UK has it.  As an industry that delivers £120bn of GDP per year for the country, anything that knocks advertising will dent the economy.”

Josh Graff, UK Country Manager at LinkedIn, adds: “I have experienced first-hand what makes the UK such a creative powerhouse – the people. We’re a wonderfully diverse and international workforce that enables brands and their agencies to create campaigns which resonate across international, cultural and socio-economic boundaries. I hope that this report, informed by LinkedIn’s powerful data, can not only help employers make better decisions about their talent pipelines but that it will also inform policy makers and educators on what’s required to ensure the sector continues to thrive.”